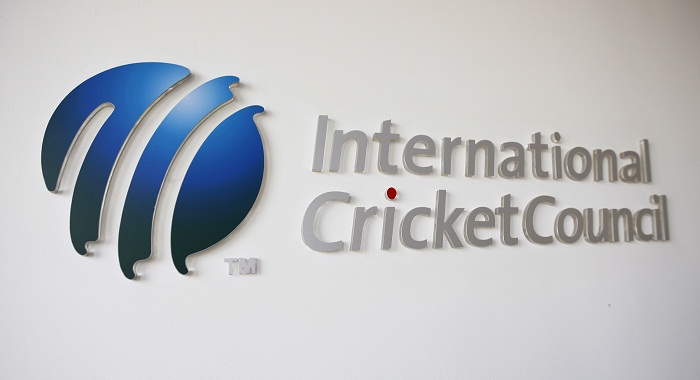 The International Cricket Council (ICC) has confirmed that the next T20 World Cup will be held in India as per original plans. The 16-team tournament is scheduled for October-November next year.

“As of now, the original plan to hold the tournament in India stays in place,” said an ICC spokesperson.

Back-to-back editions of the T20 World Cup were supposed to be held in Australia in 2020, and India in 2021. However, due to Covid-19 pandemic, the 2020 edition was postponed to 2022 with the 2021 edition staying in India as per the original schedule.

The ICC had, in August, confirmed that this year’s T20 World Cup will be held in Australia in 2022.

India had hosted the previous T20 World Cup, back in 2016 which was won by West Indies.

The sport’s governing body has said that it will take necessary precautions for Covid-19 if the crisis does not abate.

“The BCCI will leave no stone unturned in ensuring that the health and safety of everyone concerned in this showpiece event is taken care of. In these times of pandemic when there are severe restrictions, the BCCI believes in the policy of innovating and adapting, and I am confident that we will overcome every challenge,” said BCCI secretary Jay Shah as per an ICC media release.