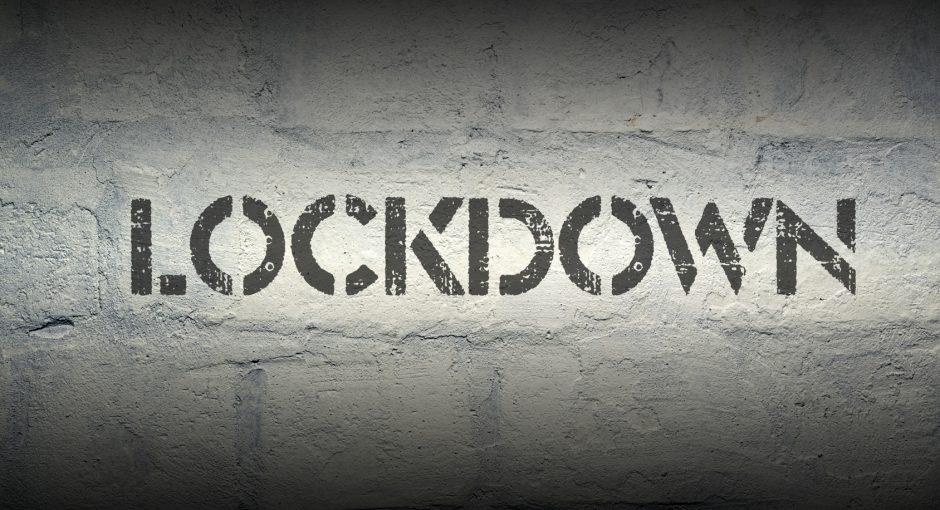 The Parwana village in Bulandshahr district of Uttar Pradesh has sealed itself to prevent the spread of Covid infection. Barricades have been put up at the entry points of the village, with a banner declaring that the “entry of outsiders in the village is prohibited — by order district administration.”

The decision comes after over two dozen persons died in the past one and a half months, ostensibly due to Covid. Villagers are also taking care to maintain social distancing and sanitize their hands at regular intervals. People are wearing masks and even children are being forced to follow safety protocols.

The village head, Syoraj Singh, said that 28 to 30 people have died in just over a month. “The deceased include both, elderly and the young,” he said. Senior government officials did not give an exact figure of the dead but admitted that ‘several’ have died.

Subhash Singh, sub-divisional magistrate (SDM) of Syana, said, “There have been several deaths due to natural causes too. Widespread sampling was done on May 5 and 41 villagers tested positive out of 160. More samples were taken after that and the report is awaited.”

District magistrate of Bulandshahr, Ravindra Kumar, said that several teams have been sent to the village and the situation will be brought under control soon. “This (the deaths) did come to my notice. I immediately spoke to the health department officials. We have sent screening teams to the village. People who have tested Covid-19 positive have been put in isolation,” he said.

Sooraj Singh said that people are ill in every second house. Each time the condition of a person deteriorates, we have to rush him to a hospital in Bulandshahr city, which is about 20 km away.

Share
Facebook
Twitter
Pinterest
VK
WhatsApp
Previous articleSaif Ali Khan on playing Ravana in Adipurush opposite Prabhas: ‘He is strong and fun to play with’
Next articleCoronavirus | WHO has not used term ‘Indian Variant’ for B.1.617 strain: Health Ministry
- Advertisement -