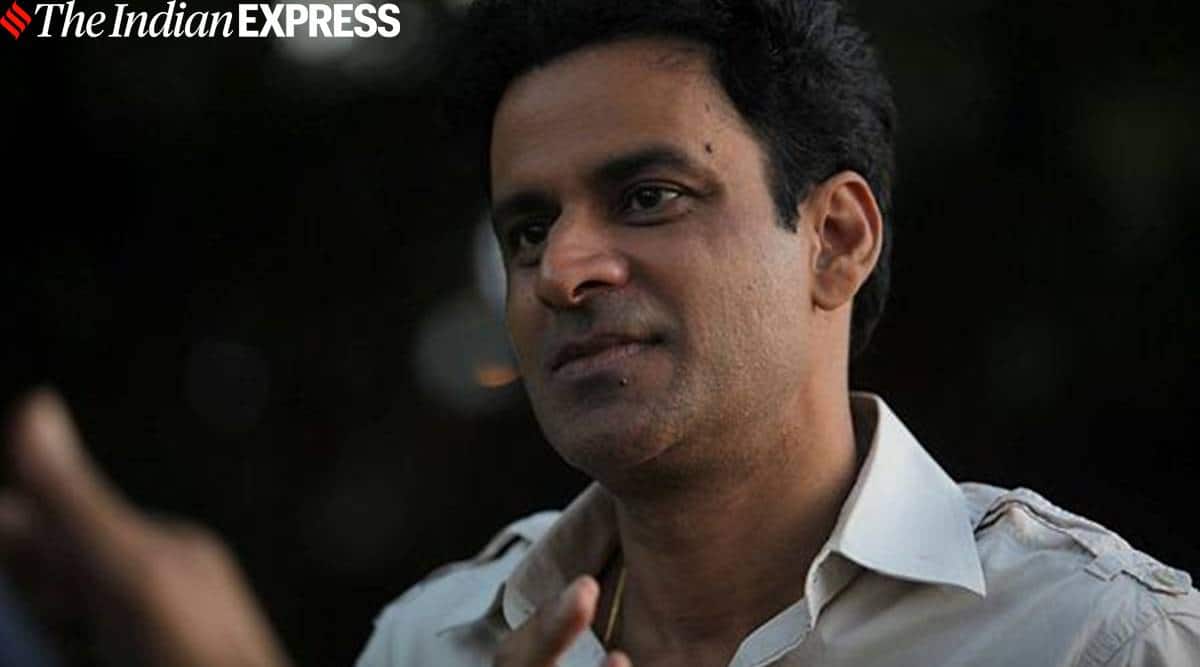 Manoj Bajpayee said he has finally gained the awareness about the kind of approach he should have while portraying a character. (Photo: Express Archive)

Bollywood star Manoj Bajpayee says it is important for budding actors to undergo proper training before joining the film industry as acting is a forgiving profession with no second chances.

The actor said like any other profession, acting also requires constant honing of the craft.

“I keep telling everyone that you should attend as many workshops as possible, do theatre, practice, read and watch. It is not something that you will learn in four or six months or a year, it is an ongoing process,” Bajpayee told PTI.

Emphasizing on the importance of training, the National Award-winning actor said to survive in the industry one has to be “good” at what they are supposed to do.

“This is an unforgiving profession because there is so much at stake that nobody wants to give you a second chance. You have to be good at what you are supposed to be doing.”

The actor, who shot to fame with the release of Satya as Bhiku Mhatre in 1998, trained under Barry John’s acting studio besides doing theatre in Delhi, before joining the industry with 1994 film Bandit Queen.

After years of doing theatre and with a work experience of over two decades, Bajpayee said he has finally gained the awareness about the kind of approach he should have while portraying a character.

“I read scripts as many times as possible, I practice. It takes a lot of time to put flesh and blood into a character. When the character is given to you, it is on paper and to make it alive you have to pour all your skill and experience into it.

“Depending on the character and the genre, I decide the approach that should be taken,” Bajpayee said in the interview taken on the sidelines of a panel discussion held here by Royal Stag Barrel Select Large Short Films.

The 51-year-old actor made his digital debut with Amazon Prime Video’s The Family Man in 2019, and said the emergence of OTT has led to good quality and a respect for talent.

“This is becoming a better and democratic industry. This is what one always wished for. We are going towards a better place. I am one of those guys, who was always trying to swim against the stream and at times the going was tough but in the end it is all coming together,” he said, while talking about the evolution of OTT platforms in India.

The actor believes due to coronavirus-induced lockdown, the digital platform has also led to a change in taste and preference of the audience in terms of content viewing.

“Cinema is not there in corona times; we don’t know what cinema is now. We will come to know when COVID-19 will be over and cinema will return to its natural form.

“One thing is certain, cinema will have a lot of responsibility as audiences will be coming out after having experienced OTT in its full form and their expectations will be high from any kind of entertainment they will be watching in theatre.”

Jammu and Kashmir govt. to look into video of officer thrashing people in Baramulla

The J&K administration will look into a viral video where an Additional Deputy Commissioner-level officer is seen beating people,...
Read more
National

The expert committee on COVID-19 in the State has recommended to the government that rather than prioritise the second dose of vaccine, the State’s...
Read more
Entertainment

Ellen DeGeneres to end her TV talk show next year

Ellen DeGeneres is calling time on her long-running talk show, according to reports. The daytime host, who has seen a ratings hit after allegations of...
Read more
Trending

The State reported 89 deaths due to COVID and 21,452 new infections in the 24 hours ending Wednesday morning taking the toll to 8,988...
Read more

Ellen DeGeneres to end her TV talk show next year

Ellen DeGeneres is calling time on her long-running talk show, according to reports. The daytime host, who has seen a ratings hit after allegations of...
Read more

Superstar Rajinikanth returned to his residence in Chennai on Wednesday after he finished shooting for his upcoming film, Annaatthe. The 70-year-old superstar took a...
Read more
Bharat News