Delhi govt to ramp up availability of beds for Covid patients 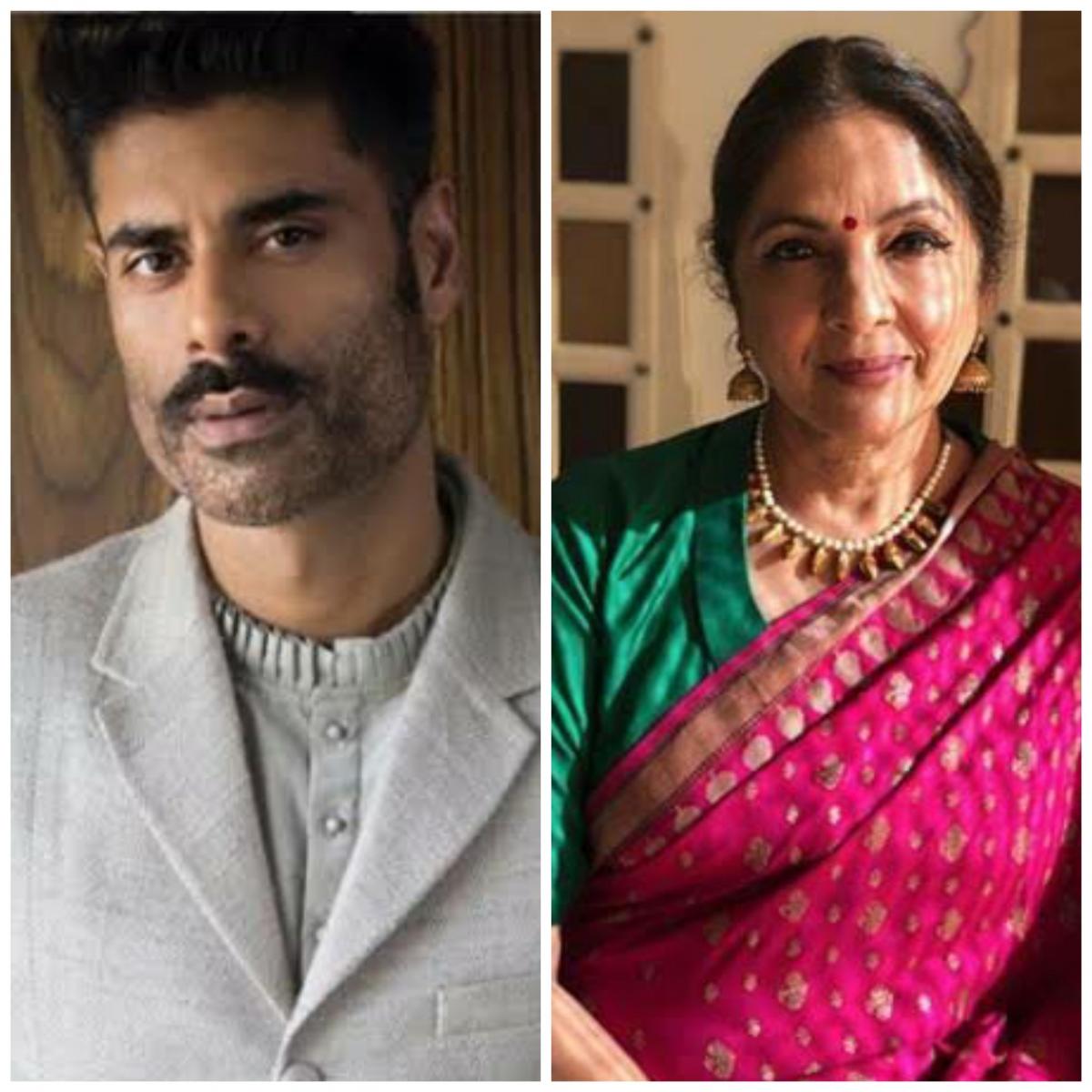 Anupam Kher’s son Sikandar Kher shared a straight-faced picture on Thursday and mentioned that he is looking for work. Sikandar appeared in three web series this year.

Sharing the picture on Instagram, he wrote, “PS: Need work. Can smile also.” He’s sporting a moustache and a few grey hairs in the picture.

‘Sir, you are the busiest actor I know after the great Amitabh Bachchan’

Soon after, several of his industry friends took to the comments section and a had a good laugh. Filmmaker Apoorva Lakhia wrote, “Sir you are the busiest actor I know after the great Amitabh Bachchan.” Sikandar replied to him, “Sir you want me to doobo in chullu bhar paani is it?”

Meanwhile, Angad Bedi dropped several laughter and applause emojis in the comments section. Many others praised Sikandar for his performances. Appreciating his performance in the newly released web show Mum Bhai, a fan wrote, “I really enjoyed your work in MumBhai. I pray and wish that you will get amazing characters to act in.

May God almighty provide more interesting projects. God bless you keep up the good work.” Another praised him for the web show Aarya, and said, “Your work in Aarya was damn good sir.” Many also praised his sharp jawline.

Sikandar was seen in films such as The Zoya Factor and Romeo Akbar Walter last year. He will now be seen in Rohit Shetty’s Sooryavanshi, which is set to release next year.

Previously, it was actress Neena Gupta who had posted about the need of work since the actress had been away from the silver screen for a longtime, back then many celebs including Priyanka Chopra had commented for the brave and bold step taken by the actress for admitting to not have any work and openly asking for it. Post then Neena was seen in Ayushmaan Khurrana starrer ‘Badhai Ho’ that turned out to be a hit and the rest is history.

On Tuesday, actor Aamna Sharif shared a loved-up message for husband Amit Kapoor on his birthday. Calling him the ‘best friend i never had’,...
Read more
National

Night curfew will be in force from 9 pm to 5 am till April 30. All the offices, firms, shops, establishments, restaurants and others...
Read more
National

Allahabad HC had directed the Uttar Pradesh govt to impose strict restrictions till April 26 in five cities, but stopped short of calling it...
Read more
World