2 booked for opening shops despite being COVID positive

Govt to double remdesivir production to 3 lakh vials per day in 15 days: Mandaviya

Will not hold any major rally amid rise in COVID-19 cases: Bengal minister 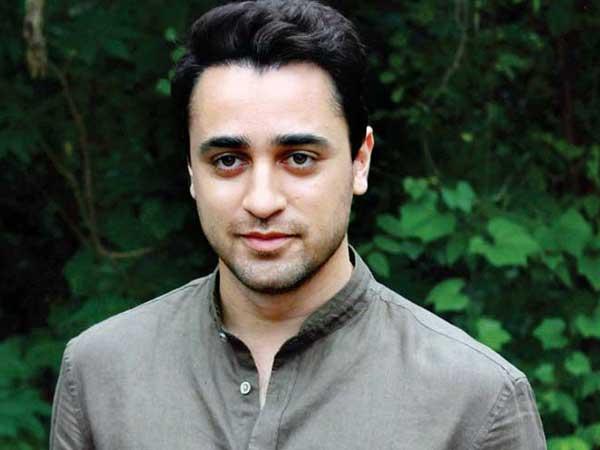 Ever since the news of Imran Khan quitting Bollywood broke, fans couldn’t believe their ears. It had been a long time since we saw the actor on screen. Imran’s friend Akshay Oberoi broke the news earlier this month that the Kidnap actor has quit acting.

However, he said that there is a better writer and director inside him. And while his fans were taking time to gulp this news down, Imran gave the paparazzi a surprise glimpse of him on Thursday afternoon.

In the picture, Imran was seen wearing a light blue T-shirt and cargo pants as he stepped outside his home. Taking all the precautionary measures during the pandemic, he was also seen wearing a mask and black sunglasses while sporting a buzz cut. He can be seen happily posing for the shutterbugs but the former actor looked thin, fragile and weak. However, fans were elated to see him after a very long time and said they missed him.

Imran made his debut in Hindi film industry in 2008 with the hit film Jaane Tu… Ya Jaane Na. However, most of his releases were pretty forgettable as Luck, Kidnap, I Hate Luv Story and Break Ke Baad, Gori Tere Pyar Mein, Ekk Main Aur Ek Tu. There was Delhi Belly in 2011, but that was an odd success, clearly not enough. Imran’s last big-screen appearance was in 2015 with Kangana Ranaut in Katti Batti.

Imran was off lately in news because of his troubled relationship with wife Avantika Malik. There were rumours of the two heading for divorce, however, Avantika’s mother denied all the reports.

BJP leaders from outside campaigning in Bengal responsible for spike in COVID-19 cases, says Mamata

The Tamil Nadu Electricity Ombudsman, Chennai has expressed displeasure over a unit of Tangedco’s Consumer Grievance Redressal Forum (CGRF) for neither acknowledging a...
Read more
Entertainment

Can’t do anything that’s not personal: Alfonso Cuaron on his cinema...

Be it the biographical Roma or road movie Y Tu Mama Tambien, it is impossible to be in a venture that does not come...
Read more
National

This comes amidst a surge in cases and a large paucity of critical care services such as hospital beds, ventilators and oxygen supply devices. ...
Read more
Trending