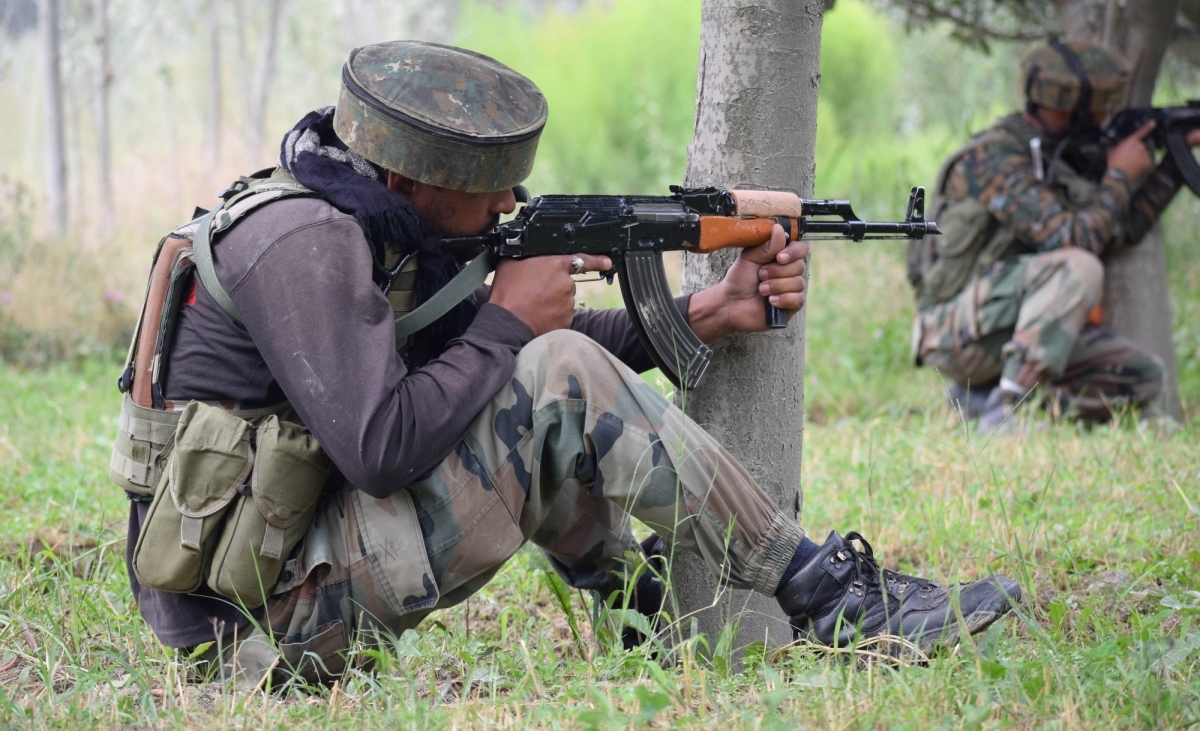 Ahead of the District Development Councils (DDCs) elections, two Indian Army jawans are reportedly killed in a terrorist attack.

The terrorists attacked the Indian Army Road Opening Party (ROP) at HMT, outskirts of Srinagar. According to reports, two J&K Police SOG and CRPF Valley QAT have rushed to the spot to cordon the area. The attack coincides with the anniversary of the 26/11 Mumbai terror attack.

The eight-phased DDC elections, for the first time in J&K, are being held between November 28 and December 22.

Those contesting directly or supporting a candidate of their personal or family choice include a number of the former Ministers and Members of Legislative Assembly (MLAs).

(More details awaited. To be updated)