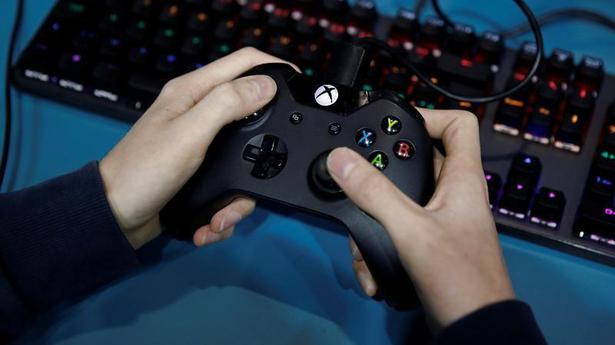 The system can send out warnings to players if a pattern is detected. It can also remove players if they continue to cheat after a fixed time interval, the team stated.

A new artificial intelligence (AI) system can detect whether a player is cheating in an online multi-player video game.

The system uses AI to analyse data traffic to and from the players to spot patterns of cheating, a team of researchers at the University of Texas in Dallas noted in a study titled ‘GCI: a GPU-based transfer learning approach for detecting cheats of computer game.’

Cheating incidents can have serious consequences in esports, a fast-growing industry with annual revenue of close to $1 billion, the team said.

The team conducted tests on 20 students who played the game Counter-Strike. The students were asked to use three software — an aimbot, which automatically targets the opponent; a speed hack, which allows players to move faster; and a wall hack, which makes walls in the game transparent so that players can see each other.

A separate server was also set up so that the students’ activities wouldn’t disrupt other online players. The team then analysed the game traffic travelling to and from the server, including sizes of data packets, and the time and direction of transmission.

They used this information to train a machine-learning model to predict cheating based on patterns and features in the game data.

The system can send out warnings to players if a pattern is detected. It can also remove players if they continue to cheat after a fixed time interval, the team stated.

The system could help gaming companies keep a check on players in online multi-player games like Counter-Strike and PUBG.

Share
Facebook
Twitter
Pinterest
VK
WhatsApp
Previous articleBobby Deol overwhelmed with love for Aashram: ‘Never thought such a negative role will get me such positive response’
Next articleYou were shaken out of slumber, you turned turtle after we asked questions: HC to Delhi govt on COVID management

The U.S. State Department said on Monday it will boost its “Do Not Travel” guidance to about 80% of countries worldwide, citing “unprecedented...
Read more

The justices seemed favourable, in arguments via telephone, to the case made by the Biden administration that federal immigration law prohibits people who entered...
Read more
Bharat News