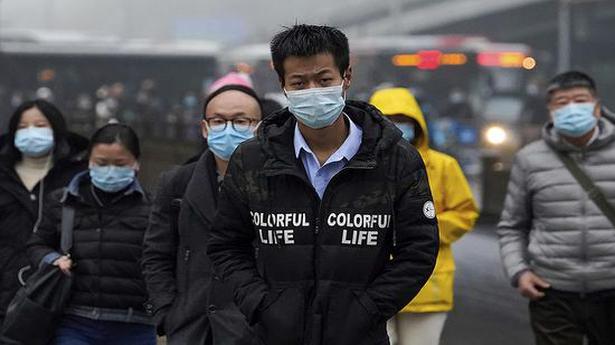 Sinopharm claims its vaccine, which is being tested, has ‘no severe adverse reaction’.

Nearly a million people have taken an experimental coronavirus vaccine developed by Chinese company Sinopharm, the firm said, although it has not yet provided any clear clinical evidence of efficacy.

Sinopharm’s chairman told media this week that nearly a million people have now received their vaccine for emergency use, though he did not provide a specific figure.

“We have not received a single report of severe adverse reaction, and only a few had some mild symptoms,” Liu Jingzhen said in an interview re-published by the state-owned firm on Wednesday.

China has been bullish about the development of its vaccine for the new virus — which first emerged in the centre of the country late last year — with four vaccines now in late-stage testing.

Many of the trials are taking place overseas, as China has largely brought the virus under control within its borders. Sinopharm is testing two vaccines in late-stage trials in countries, including the UAE, Bahrain, Egypt, Jordan, Peru and Argentina.

If you are a State Bank of India (SBI) customer and want...
Read more
Sport

A loss would have ended Poland’s chances of reaching the round of 16 at Euro 2020. While Spain kept misfiring, Robert Lewandowski came through...
Read more
National

Arvind Kumar Sharma, the IAS officer, who had taken voluntary retirement and joined the BJP, was on Saturday appointed a vice-president of the party’s...
Read more
Entertainment

There are some movies that are generally entertaining and might engage nearly everyone, and then there are the others, which may appeal to a...
Read more
National

Juneteenth, recalling end of slavery, is marked across U.S.

U.S. President Joe Biden had signed a bill creating Juneteenth National Independence Day. Disclaimer: This post has not been edited by our staff and is...
Read more

Thousands gathered in downtown Rio de Janeiro waving flags with slogans such as “Get out Bolsonaro. Government of hunger and unemployment” Anti-government protesters took to...
Read more

Six people were taken to a hospital in critical condition after the crash in the mountain town of Show Low, police said A driver in...
Read more

Rick Hutzell, who worked at the Annapolis paper for more than three decades, authored a farewell column that was published on the paper’s website...
Read more
- Advertisement -