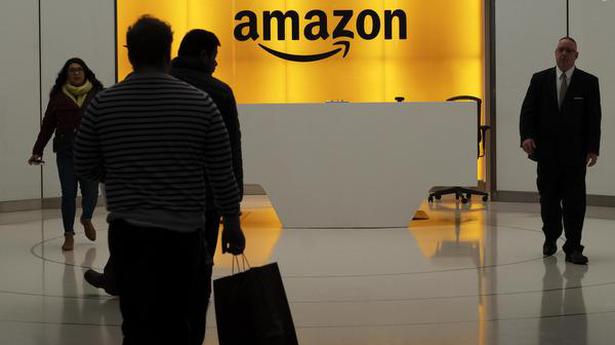 Amazon.com Inc said on Thursday it had laid off dozens of staff working on the e-commerce giant’s delivery drone project as part of a reorganization of the team.

The US retailer has been working on a plan to deliver goods to millions of its customers by using a fleet of unmanned drones, and had received federal approval in August to begin testing commercial deliveries in the country.

“We are reorganizing one small team within our larger Prime Air organization to allow us to best align with the needs of our customers and the business,” Amazon spokeswoman Kristen Kish said in a statement, without providing a number on how many employees will be sacked .

Ms. Kish said the company was working to find roles for the affected employees in the areas where we are hiring.

The company had laid off R&D and manufacturing staff from Amazon Prime Air project and had reached tentative deals with two external manufacturers – Austria’s FACC Aerospace and Spain’s Aernnova Aerospace – to build components for its long-awaited drone, the Financial times reported earlier in the day.

The full terms of the agreements with the manufacturers were still being finalized, the FT report said, citing a person familiar with Amazon’s plans.

Aernnova and FACC did not respond to a Reuters request for comment.

“Will Solve Issues At The Earliest”: Infosys After Tax Portal Complaints

<!-- -->Infosys has said that it will address technical issues of new e-filing portal in the next few weeksFlooded with complaints from several income...
Read more

<!-- -->Government has said that the expert panel formed for wage fixation will submit its report soonThe Government has clarified that there will not...
Read more

If you are a State Bank of India (SBI) customer and want to stop the payment of...
Read more

Ekki to begin production of Homa products in 6 months