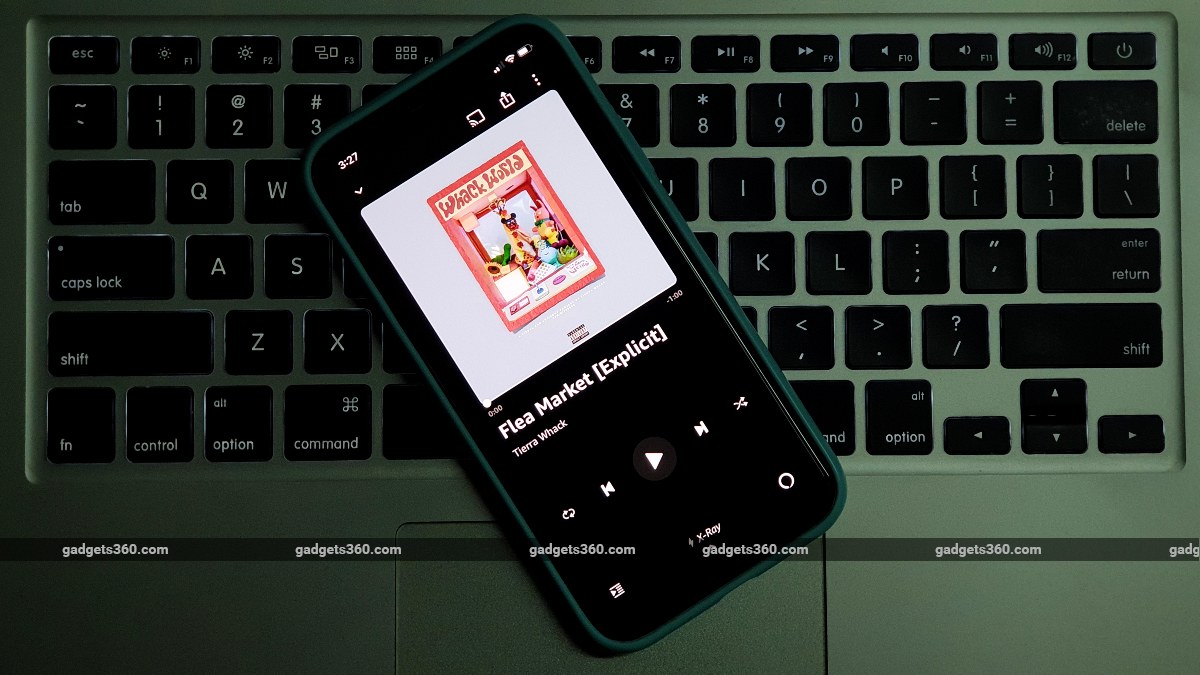 Amazon Music is expanding its X-Ray feature to let you see some interesting behind-the-scenes titbits and trivia for your favourite songs. Importantly, X-Ray isn’t an all-new feature on Amazon Music as it existed earlier as well — to display lyrics line-by-line automatically when the song plays. The music streaming service, however, has expanded the existing feature to provide details about particular songs. X-Ray has been a prominent feature on Kindle and Amazon Prime Video for quite some time to provide additional details about the available content.

The expansion of X-Ray is available globally across “tens of millions” of songs listed on Amazon Music, with some additional “fun facts” provided for popular songs in the US and the UK, as reported by The Verge.

You can access the titbits and trivia for your songs by swiping up on the X-Ray icon on Amazon Music. After that, you can further swipe up to look at each fact or detail available under the X-Ray section. You can also tap on the Credits button to view the credit roll associated with the song.

The titbits reportedly include the artist’s backstory about the time when their song was released. It will also offer some trivia about particular tracks available on Amazon Music.

Prior to the latest update, Amazon Music had X-Ray to show lyrics that display and scroll automatically line-by-line as the song plays.

The expanded X-Ray is rolling out over-the-air, though you can install the latest Amazon Music app on your Android or iOS device to get the up-to-date experience.

Amazon’s fresh attempt will help distinguish Amazon Music from Spotify and YouTube Music that both are also a known choice among music lovers around the world. In September, the US giant added podcast streaming to Amazon Music to persuade podcast listeners. The service has over 55 million subscribers globally, as per the official data provided in January.

iPhone 12 Pro Series Is Amazing, but Why Is It So Expensive in India? We discussed this on Orbital, our weekly technology podcast, which you can subscribe to via Apple Podcasts, Google Podcasts, or RSS, download the episode, or just hit the play button below.

Affiliate links may be automatically generated – see our ethics statement for details.

Shang-Chi has gotten the first trailer. On Monday, Marvel unveiled a two-minute teaser trailer for Shang-Chi and the Legend of the Ten Rings, the...
Read more