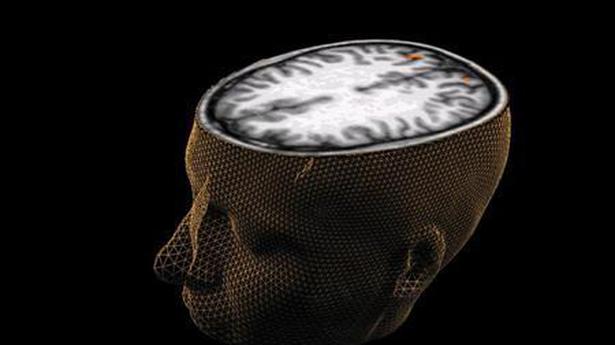 Funded by the U.S. Army, the system could be used to foresee and notify soldiers if they are stressed or fatigued, before they realise themselves.

A machine learning algorithm has been designed to detect patterns in brain signals that relate to specific actions like walking and typing.

These signals can be used to develop brain-machine interfaces that help restore lost functions for people with neurological and mental disorders, the team of researchers said in a study titled ‘Modeling behaviorally relevant neural dynamics enabled by preferential subspace identification.’

The team tested the algorithm on standard brain datasets during the performance of arm and eye movements. The algorithm could predict the movement kinematics by simply looking at the neural patterns in brain signals that generate the movement, the team stated.

The algorithm can also identify multiple actions by assessing brain signals. For example, it can recognise when the brain is typing a message on a keyboard and acknowledge if a person is thirsty at that same time.

Funded by the U.S. Army, the system could be used to foresee and notify soldiers if they are stressed or fatigued, before they realise themselves.

Ahead of Mortal Kombat, is it finally game on for video game adaptations?

Is there a more woebegone movie genre than the video game adaptation? This is the pantheon of Max Payne,...
Read more
National

A day after the all-party meeting, Chief Minister B.S. Yediyurappa on Wednesday instructed all his Ministers, who are in-charge different districts, to review and...
Read more
World

Republican Senator Lisa Murkowski broke away from her party colleagues to support 46-year-old Ms. Gupta, that gave the Democrats 51 votes to see her...
Read more
Trending

Republican Senator Lisa Murkowski broke away from her party colleagues to support 46-year-old Ms. Gupta, that gave the Democrats 51 votes to see her...
Read more