RT-PCR test must for Kumbh returnees in Gujarat 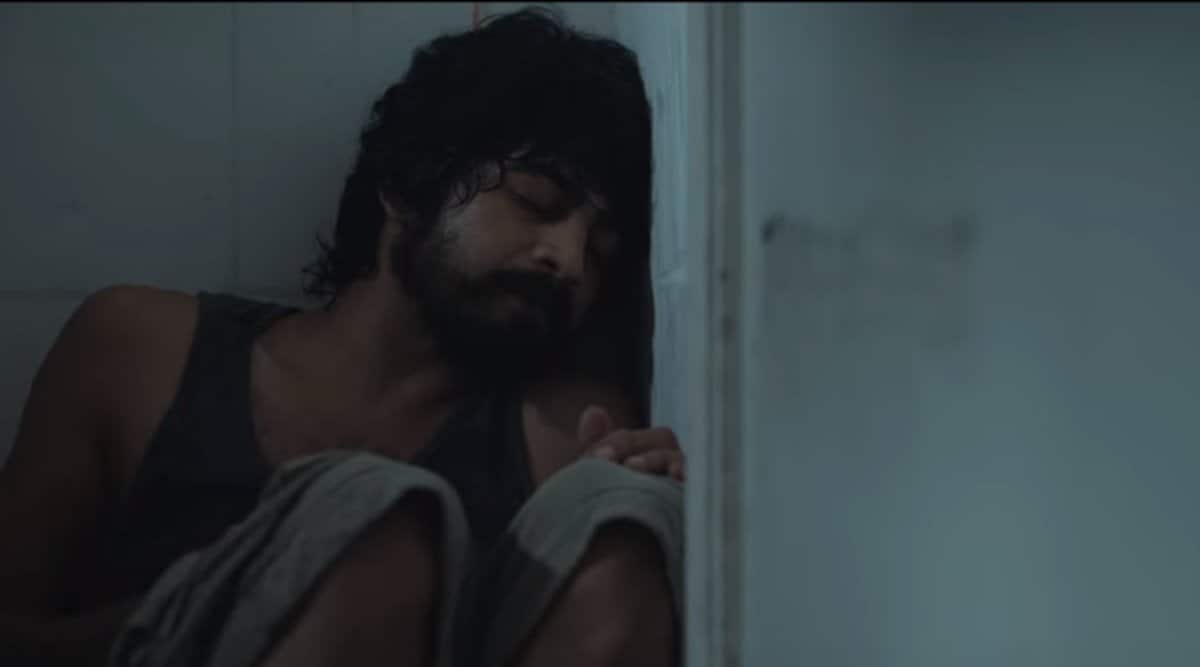 Andhaghaaram is written and directed by V Vignarajan. (Photo: Netflix)

Director V Vignarajan’s film Andhaghaaram unfolds like a Dan Brown novel. It draws you into the narration with the promise of revealing an earth-shattering secret, and you take the bait. As you go deeper, you get more such promises of a major revelation coming right up the next corner until you realize, you were travelling with the secret all along.

The movie begins with a sequence of people doing some horrible things. One of the patients of Dr Indrans (Kumar Natarajan), a renowned psychologist, pulls the trigger on the doctor. Indrans survives the attack but he loses his ability to speak but finds his voice again with the help of a speaking aid.

And then, there is a blind librarian named Selvam. He is a kind-hearted working-class bloke, who goes about the day by helping other people to locate books at a government-run library. Well, there is more to him than meets the eye. He is also a ‘medium.’ In other words, he is a courier between the dead and the alive. It is his part-time gig, something that he inherited from his father, who is also dead. Now, he has no one, except for his father’s brother, who is living under a different identity for the reasons unsaid.

Then we meet Vinod (Arjun Das), a cricket coach, a tormented soul. We don’t learn anything about him as a person, except he has an ever-nagging girlfriend, who seemingly shares no intimacy or real concern about his well-being. She is always dismissive of his problems. No wonder, she is not the one Vinod would call in the time of an emergency.

Andhaghaaram has a complex story structure looping from one point to another in no particular format. The film weaves multiple plots into one interlocking narrative. It is an exercise in narrative style and plot structure, which is something similar to director Thiagarajan Kumararaja’s masterpiece Super Deluxe. However, Vignarajan doesn’t achieve the same effect in terms of clarity.

Andhaghaaram feels a bit rushed. The ease and clarity with which Vignarajan moves the story forward from the beginning disappears towards the end. It feels overwhelming with the deluge of revelations that Vignarajan dumps on the audience making it difficult for the audience to keep with what’s happening.

But, Andhaghaaram is still a good attempt, given the complexity of its concept.

Only way to reduce risk is permanent change in people’s behaviour and adequate vaccination COVID-19 infections will arise and abate at periodic intervals due to...
Read more
National

Plea for resumption of day train in Nilambur route

Dil Hai Deewana: Arjun Kapoor has moves but Rakul Preet Singh is a misfit in this Darshan Raval number

Arjun Kapoor and Rakul Preet Singh’s much-awaited track ‘Dil Hai Deewana’ is out. The 5 minutes and 34 seconds video is like a short...
Read more

Martin Scorsese’s Killers of the Flower Moon probably the last Western to be made like this: Screenwriter Eric Roth

On Siddharth’s birthday, his five must-watch romantic films from Nuvvostanante Nenoddantana to Oh My Friend

In the past few years, Siddharth has been experimenting with his roles, with Leila, Aval, Jigarthanda and others being the prime examples. At the...
Read more
Bharat News