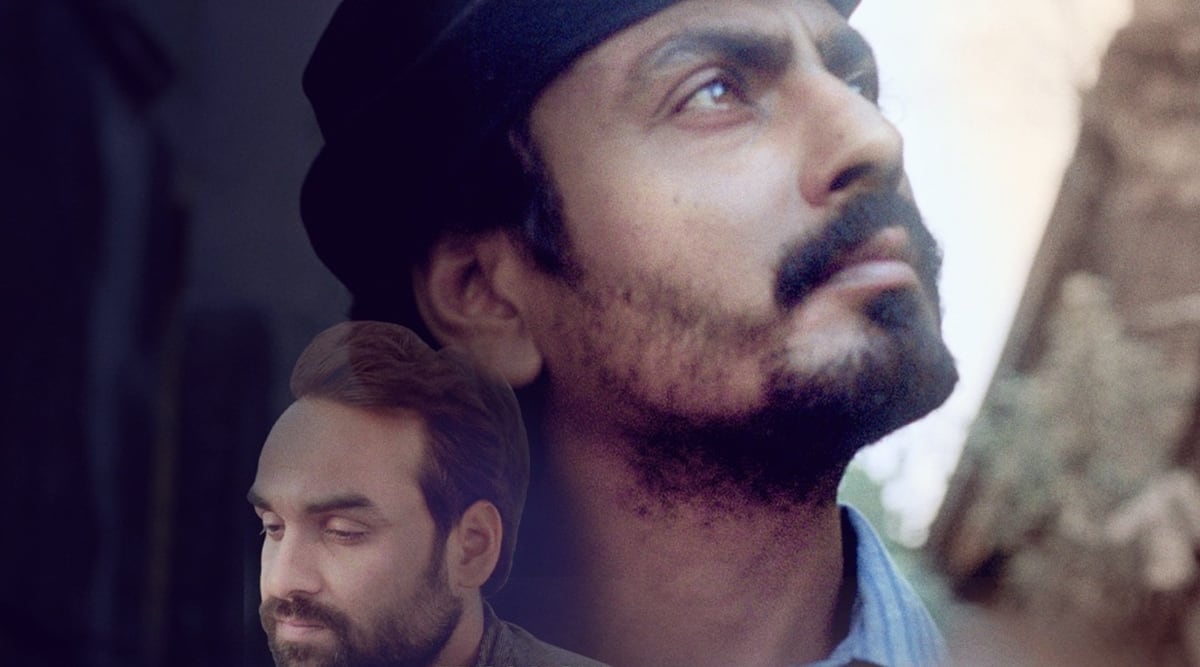 Many of Buddhadeb Dasgupta’s characters, especially the principal ones, are on a quest. Sometimes, they walk purposefully, other times they wander. They are to be seen in different locations, in the city and in rural areas, making their way across crowded streets and open landscapes, meeting different people in different time zones: he makes the kind of immersive cinema that requires you to pay attention to small details.

Anwar Ka Ajab Kissa, a 2013 film starring Nawazuddin, one of Dasgupta’s occasional Hindi outings, has just begun streaming on Eros Now. It’s about a man in search of himself, a theme the director keeps returning to. As the eponymous Anwar who appears to earn a tenuous living by spying on people, Nawaz is practically in every frame. But soon you realise why this film never managed a release: the intent is intriguing—how a man who goes about uncovering people’s dirty secrets can be so unaware about who he is—but the execution is choppy, and the result, underwhelming.

Anwar’s detective is the exact opposite of someone who needs to blend into the environment so as to not draw attention to himself. He wears a hat and dark glasses, and prances in and out of crumbling houses where clandestine lovers meet, gathering information at the behest of suspicious family members who fetch up at the agency he works with. The characters he bumps into are meant to be picaresque: an old woman (Jaffar) who lives in her head, a man who secretly loves another man, a pretty neighbour who gently stalks him, as Anwar himself passes lonely nights talking to his dog. Out of the blue, a woman accosts him as he finds himself on a deserted hillock. A man (Tripathi) whom Anwar seems to know also appears out of nowhere: does he exist, or is he a figment of the imagination?

The film looks like it has been yanked out of oblivion because Nawaz and Tripathi are now saleable names. There are only momentary patches in which you recognise Dasgupta’s distinctive signature, this medley of characters, and a mix of the real and the bizarre.

The time is the 1990s when Mumbai was ‘Bambai’, and ruthless gangsters ruled the city. Mai Hero Boll Raha Hu transports you to that...
Read more

Pooja Bhatt tweets about ‘survivors guilt’ amid rising Covid-19 cases, says ‘the system has failed us’

With the rise in coronavirus cases across the country, and healthcare services struggling to cope, the pandemic has turned into a beast in the...
Read more
Bharat News