Barack Obama shares playlist of 20 songs from his presidency 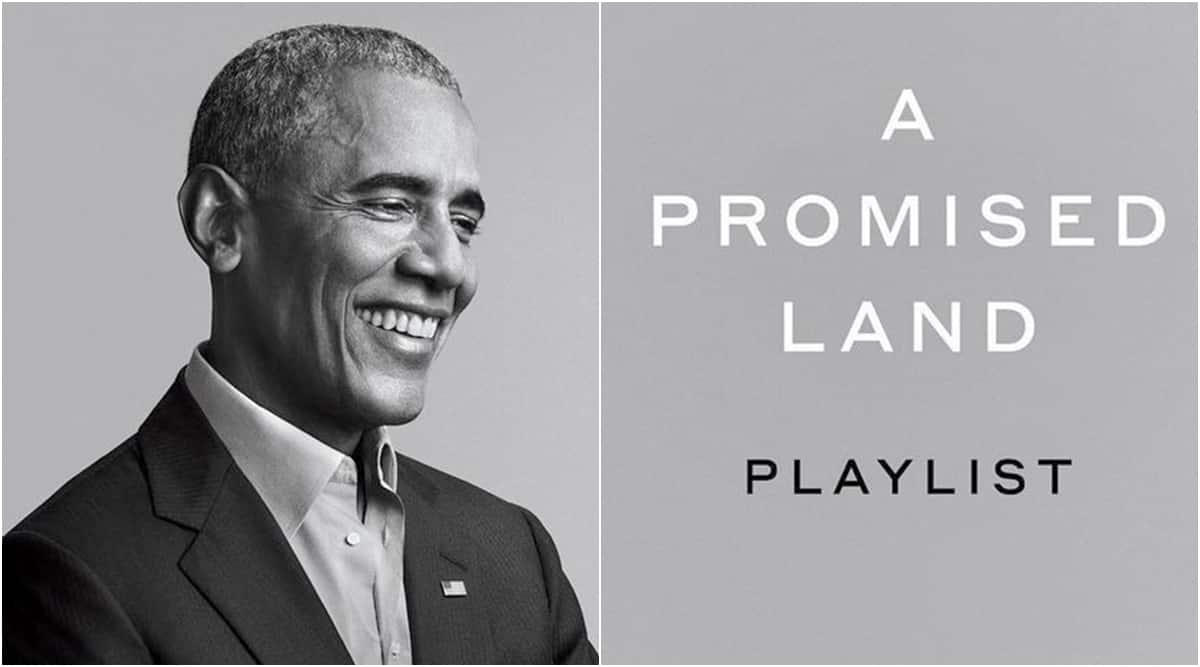 Barack Obama’s playlist is a diverse mix of genres and artistes both old and new. (Photo: Barack Obama/Instagram)

Former US President Barack Obama has shared a list of “some memorable songs from my administration.” These include tracks by artistes like Beyoncé, Eminem, Frank Sinatra, The Beatles, Bruce Springsteen and Jay-Z. Obama revealed his playlist ahead of the release of his memoir titled A Promised Land.

The playlist is a diverse mix of genres and artistes both old and new.

Sharing the playlist on Instagram, Barack Obama wrote, “Music has always played an important role throughout my life—and that was especially true during my presidency. While reviewing my notes ahead of debates, I’d listen to Jay-Z’s “My 1st Song” or Frank Sinatra’s “Luck Be a Lady.” Throughout our time in the White House, Michelle and I invited artists like Stevie Wonder and Gloria Estefan to conduct afternoon workshops with young people before performing an evening show in the East Room. And there were all sorts of performances I’ll always remember—like Beyoncé performing “At Last” for our first dance at our inauguration, Paul McCartney serenading Michelle in the East Room with, “Michelle” and Bob Dylan flashing me a grin before vanishing after his performance of “Times They Are a-Changin.” So in honor of my book coming out tomorrow, I thought I’d put together a playlist with some of those songs. Hope you enjoy it. #APromisedLand”

The Thrill Is Gone – BB King

The Times They Are A-Changin’ – Bob Dylan

Only In America – Brooks & Dunn

Luck Be A Lady – Frank Sinatra

Barack Obama releases a summer playlist every year that includes the songs he’s listening to at that time. His summer 2020 playlist included songs by Leon Bridges, Common, John Legend, The Chicks, Billie Eilish, Maggie Rogers, Billy Porter, and Jennifer Hudson among others.

The Bombay High Court at Goa on Wednesday said, “Whatever cylinders are available, it is time the government takes...
Read more
Entertainment