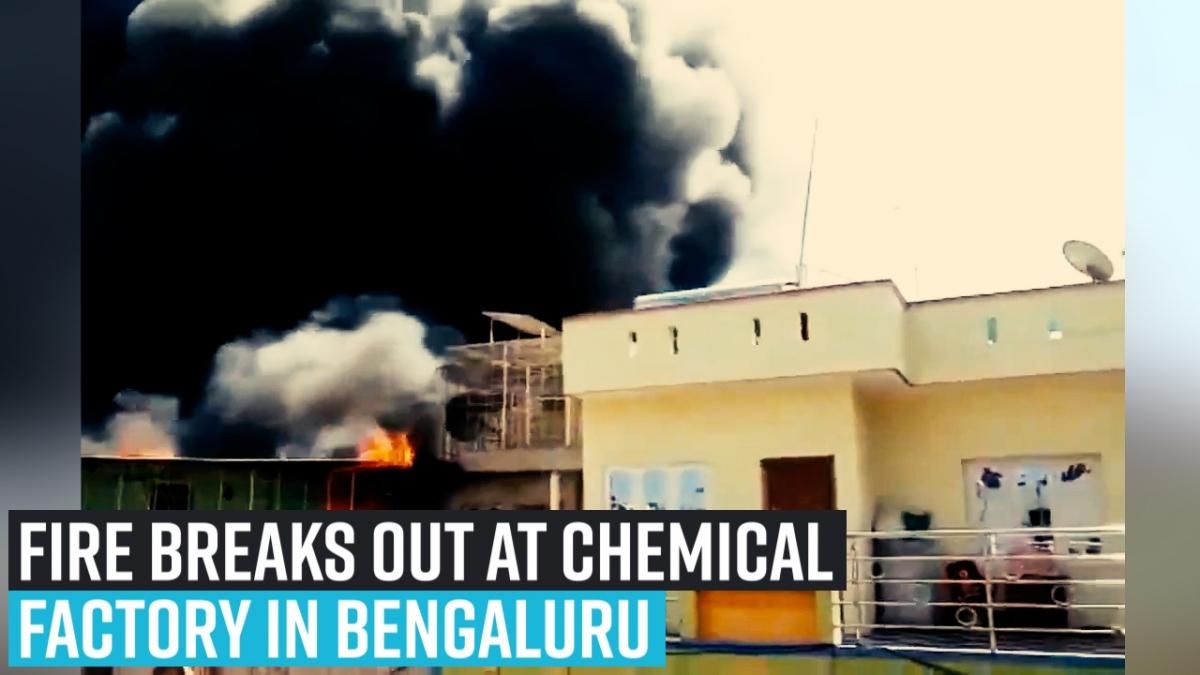 A day after a major fire had broken out at a chemical factory in Bengaluru’s Bapujinagar near Hosaguddadahalli in West Bengaluru, the three owners of the factory were arrested by the Bengaluru Police in connection with the fire.

The incident that took the fire department took more than six hours to douse the fire, incurred huge loss of properties at chemical units of Rekha Chemicals and Rekha Chemical corporation valued more than Rs 3 crore. Nearly 64,000 litres of highly inflammable 16 types of chemicals were stored in more than 320 barrels in the factory.

Why were the factory owners arrested?

Deputy Commissioner of the Police West division, Sanjeev M. Patil said that Sajjan Raj had been into the Chemical supplies business for nearly three decades in the name of Rekha Chemicals and his wife Kamala is the owner of Rekha Chemicals Corporations.

How did the fire accident occur?

Preliminary investigations by the police further revealed that the fire broke out and went out of control as adjoining godown had stored large quantities of plastic materials.

‘Iran will give a calculated response to scientist killing’

Iran will give a “calculated and decisive” response to the killing of its top nuclear scientist, said a top adviser to Iran’s supreme leader,...
Read more
Sport

The 34-year-old French driver slid off track on the first lap and his Haas car burst into flames after being sliced in two by...
Read more
National

The Russian-origin jet had taken off from aircraft carrier INS Vikramaditya, and went down at around 5 p.m. on Thursday, officials had said, adding...
Read more
Featured

Fact-check: No, govt isn’t giving free laptops to students or jobs to every family

New frog species to be named after Bengaluru city; here’s why