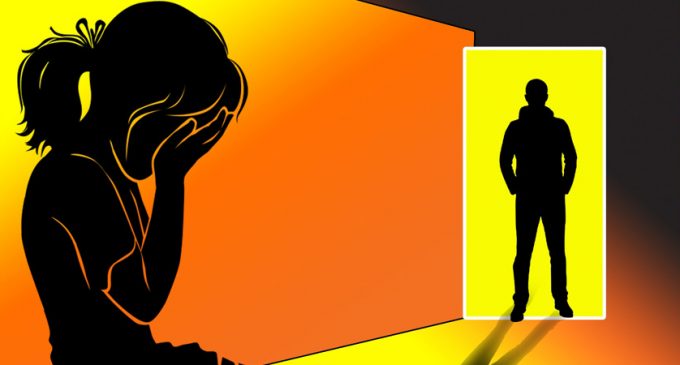 A 62-year-old man temple priest has been arrested for allegedly raping a 10-year-old inside his daughter’s house Bengaluru’s Devanahalli area.

According to reports, the incident reportedly took place on November 24. The accused, Venkataramanappa, was reportedly visiting his daughter who lives with her husband in a house located within the premises of Chowdeshwari temple in Devanahalli.

The priest has now been booked for rape under the Indian Penal Code (IPC) and the Protection of Children from Sexual Offences (Pocso) Act. Police claim he has confessed.

According to reports, Venkataramanappa’s son-in-law, who is a priest at the Chowdeshwari temple, had gone out of town and he was officiating him for conducting daily rituals.

On November 24, at around 4:30 pm, Venkataramanappa saw the girl playing near his daughter’s house. The girl’s family lives nearby and her father runs a scrap shop. The priest then allegedly called the girl home on the pretext of giving sweets and raped her.

After the girl did not return home, the family started searching for her. A flower vendor outside the temple told the girl’s family that she had seen the girl going into the priest’s house. The family  reached the priest’s house and saw the girl coming out crying.

According to India Today reports, DCP CK Baba said that the girl narrated the incident and a crowd gathered soon after. Police were informed and the girl along with her parents was taken to the local government hospital for medical tests. The priest was then arrested on the basis of CCTV footage and the statement of the flower vendor.

The Yogi Adityanath-led Uttar Pradesh government on Tuesday directed a weekend shutdown in the state a day after...
Read more
National