Bicchoo Ka Khel is a tribute to the films of 80s and 90s: Divyenndu 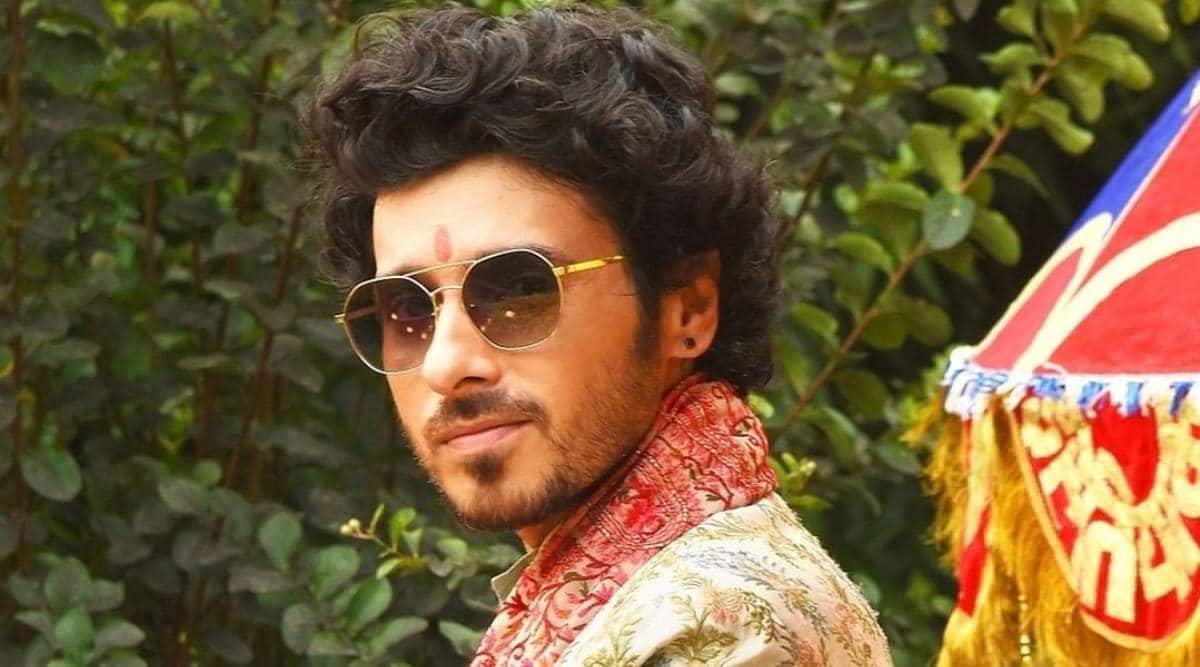 Divyenndu Sharmaa started his acting career as Liquid in Luv Ranjan’s 2011 hit Pyaar Ka Punchanama. He then played a similar happy-go-lucky character in David Dhawan’s Chashme Baddoor. But, after that, he refused to once again play a similar role in Pyaar Ka Punchnama 2 because the 37-year-old actor had faith that “someday someone will see I am also suitable for a dark character.” And then Mirzapur 2 happened where he stood out as hot-headed gangster Munna Tripathi.

Now, as a simple but intelligent boy Akhil Shrivastav, who is out to find the truth behind his father’s death in police custody in AltBalaji and ZEE5 show Bicchoo Ka Khel, Divyenndu hopes he once again wins over the audience. Akhil is a character whose life is quite similar to a pulp fiction novel, as described by Divyenndu. Before the show’s premiere on November 18, the actor talks about the difference between Akhil and Munna, his acting process and why he is not afraid to be typecast now.

What made you take up Bicchoo Ka Khel?

It was the name of the show, Bicchoo Ka Khel. The moment they said it, I was like, ‘I like the sound of it. It has got a cult feel to it.’ Also, the setting of the show – the life of a character, who wants to become a writer, becomes similar to a pulp fiction novel. There are twists and turns on every page of his life. Secondly, it has been shot interestingly. It is kind of a tribute to the films of 80s and 90s. There is dialoguebaazi, background score, revenge, planning, plotting, exposing the killer. After doing something as heavy and intense as Mirzapur, I thought let’s take up something light, entertaining and commercial but with a good script and well carved out character.

After the trailer dropped, people were happy as they saw Akhil as the return of Mirzapur’s Munna Tripathi. Are you worried about the comparisons with Munna? How are Munna and Akhil different or same?

They are very different. The marketing people wanted to ride on the success of Mirzapur, which is why they portrayed Akhil as the return of Munna. But Munna and Akhil are two different individuals. Munna thinks from heart and Akhil thinks from his brain. He wants to be a writer and has a very different temperament. He is not a trigger-happy person. He picks up a gun maybe once or twice in the whole series, which is also a part of a plan. Unlike Munna, who used to react instinctively, Akhil’s life is all about planning. The only thing similar between the two is the world because both the shows are set in UP. Now, I can’t do anything about this, every other show today is set in UP (laughs). As an actor, my job is to bring nuances to my performance, but yes, when people will watch the show, they will definitely draw similarities between Munna and Akhil, and it’s fine. Fans tend to do that. But, people who understand filmmaking and acting would understand the difference. I will have no qualms if people will compare Akhil and Munna Tripathi. I know I have played Akhil differently.

In Bicchoo Ka Khel, you are portraying a range of emotions through your character Akhil. So, is it all written for your characters in the script or do you improvise? What is your process of preparing for a role?

I tend to go very deep into my script. I read it over and over again. I am not an actor who says ‘will see what happens on the shoot’. I feel you can only improvise when you have done your homework. It is not always that you are offered characters as well written as Munna Tripathi (Mirzapur) or Liquid (Pyaar Ka Punchnama). Different people have different aspirations from different projects.

In one of your interviews, you said you didn’t do Pyaar Ka Punchnama 2 because you didn’t want to be remembered only as Liquid. Now, Akhil and Munna look quite similar, so weren’t you worried about being typecast this time?

You have to take chances as well. After Pyaar Ka Punchanama, I also did Chashme Baddoor which was again a light comedy, and then Pyar Ka Punchanama 2 was coming. So, it was happening one after the other, and I was worried that people might not see the range in me. However, I have now understood that not every project can give you a different character. For that, you need to have great storytellers who can carve something different every time. But writers tend to write very similar stuff and you cannot do much about it. It is only how you can manipulate a certain situation. Also, once you show people your other side, you will feel free. Like, I have shown I can pull off a Munna Tripathi and a Liquid as well. So, now it’s up to filmmakers whatever they want to give me. I have shown them my range.

After the success of Mirzapur, did you feel any kind of pressure to deliver in this show as well?

I do not take such pressure. I come from theatre. I come from a film school and I am very selfish at heart. I only do stuff that I think I’ll enjoy. But yes there are certain characters when they come your way, you feel excited and nervous because they have been written so nicely, like a Liquid and a Munna Tripathi.

Do you credit the web platform for your success?

I credit the makers of Mirzapur for that. It is not easy to think out of the box. No matter how much belief you have in yourself, the other person also needs to have that kind of vision. I would definitely want to compliment the makers of Mirzapur on how they worked on the characterisation. They have cast very different people in very different characters. It’s only because of this that you have got something as great as Mirzapur.

Going forward, are you planning to stick to web series, or do you plan to be back in the movies? What kind of roles entice you?

Both. I would want to have the best of both worlds. Medium is not important, but content is. It could be on the big screen or OTT, the story has to be exciting, the character has to be good, and the makers should have the right intention. Filmmaking has to be in sync. Every team should be on the same page to make the magic happen.

Mohanlal announced that his much-awaited film Marakkar Lion Of The Arabian Sea will release on May 13, 2021. The actor shared a poster on...
Read more

Here’s when you can watch Prabhas’ Salaar in theatres

Fans will have to wait a bit longer to watch Prabhas’ Salaar on the big screen. The film will release on April 14, 2022....
Read more

Actor Kangana Ranaut’s adventures in interior designing continue. The actor has shared that she and Ritu, her sister-in-law, worked together to refashion her parents’...
Read more