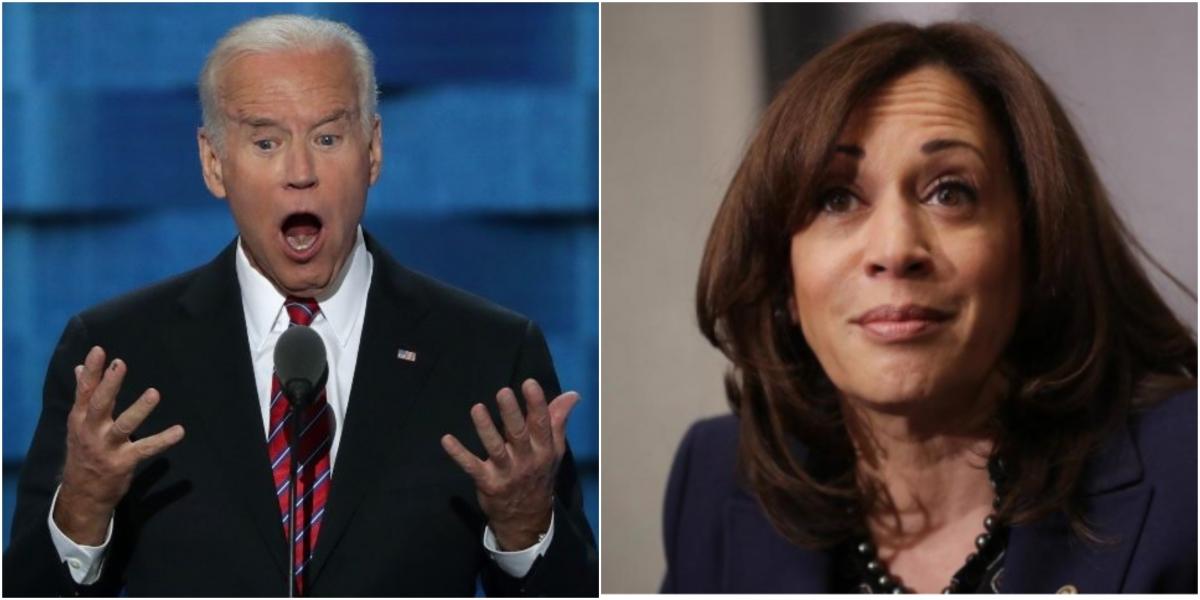 As the world was lit up with Diyas (Lamps) and fireworks, a host of world leaders took to social media on to extend their greetings to people who celebrate the festival of lights Diwali amid the coronavirus pandemic.

US President-elect Joe Biden and VP-elect Kamala Harris also decided to greet people Happy Diwali and  Sal Mubarak/Saal Mubarak on the occasion but looks like the’Sal Mubarak’ bit failed to click with the netizens.

While some appreciated and showed gratitude to the US leaders for their special greetings, others decided to question them about the usage of the greeting Sal Mubarak’, which according to the some is not even the right way to greet on Diwali.

Here’s what Biden and Harris tweeted:

US President-elect Joe Biden tweeted, “To the millions of Hindus, Jains, Sikhs, and Buddhists celebrating the Festival of Lights, @DrBiden and I send our best wishes for a #HappyDiwali. May your new year be filled with hope, happiness, and prosperity. Sal Mubarak.”

Vice president-elect Kamala Harris tweeted, “Happy Diwali and Sal Mubarak! @DouglasEmhoff and I wish everyone celebrating around the world a safe, healthy, and joyous new year.”

“Sal Mubarak used for Eid’: Netizens troll the US leaders

Few of the Twitter users pointed out, ‘sal mubarak’ is a greeting used to wish people during the new year, and is often used by people from the Parsi and Gujarati community.

“This new Year say No to “saal mubarak” and start wishing with “Shree Labh” or “Nava Varsh ni shubhkamanao”.

While some pointed that the usage was correct, “Pathetic trolls wont understand @JoeBiden’s Saal Mubarak tweet. Here is our beloved Modiji doing same. Gujaratis across the world have a similar tradition.”

In what was more like a foot in the mouth for many on social media; someone dug up Prime Minister Narendra Modi’s tweets wishing Saal Mubarak. This has a Gujarati connection.

Some also pointed out that Saal Mubarak is a Gujarati, Jain and Parsi greeting used to commemorate the Gujarati New Year, which is a day after Diwali.

Biden and Harris are not the first people to have used the phrase ‘Saal mubarak’. Many Indian leaders in the recent past, including PM Modi and President Kovind, have also used the phrase.

Origination of the phrase ‘Saal Mubarak’: What it means

The word ‘Saal’ is routed from the Indo-Persian origin and means ‘year’. The word Mubarak is from the Arabic-origin that means ‘blessings’ or ‘good wishes’. Alongside the Gujarati New Year, the phrase is also used by the Parsi community during Nauroz.