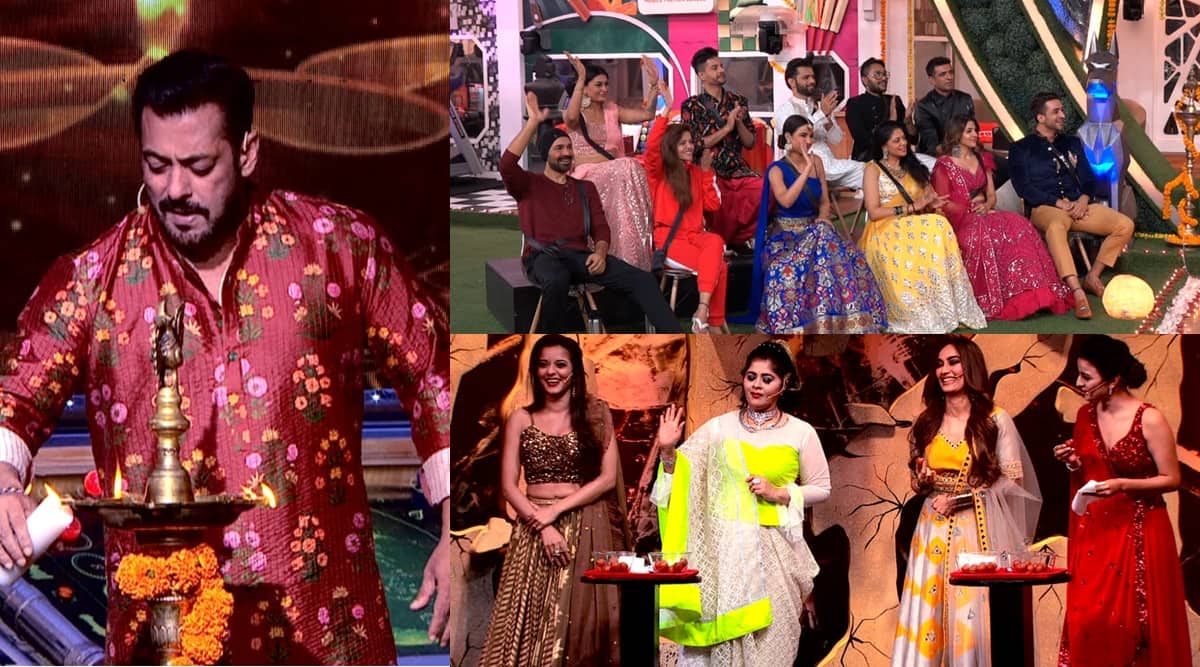 This week saw a lot of drama and emotions in the Bigg Boss 14 house. And, today being Weekend Ka Vaar with Salman Khan, it will be interesting to see who will be praised for his/her performance and who will be at the receiving end of the host’s anger. Currently, the contestants who are locked inside the house are Abhinav Shukla, Eijaz Khan, Rahul Vaidya, Pavitra Punia, Jasmin Bhasin, Nikki Tamboli, Jaan Kumar Sanu, Rubina Dilaik, Aly Goni, Kavita Kaushik and Shardul Pandit.

For the nomination task, Bigg Boss asked contestants to sacrifice their personal belongings to save their co-contestants. Since most of the contestants completed the task given to them, only Rubina Dilaik ended up being nominated for eviction. Apart from her, Shardul got nominated by the guests and journalists, Amith Tyagi and Charrul Malik, during the BB Ki Adalat task wherein he had to give arguments as to why he deserves to be in the show.

Another highlight of the week was a captaincy task where the contestants were required to party all night, and the last person standing would be declared as the captain. After a lot of plotting, planning and arguments, Aly Goni managed to become the captain of the house.

Coming to relationships in Bigg Boss 14 house, the spark between Eijaz Khan and Pavitra Punia was reignited by director-choreographer Farah Khan. The two actors are once again drawing attention with their steamy romance. However, Nikki Tamboli and Jaan Kumar Sanu’s friendship has hit a roadblock. Kavita Kaushik, meanwhile, continues to be at loggerheads with Eijaz since she cannot stand his ‘fake’ behaviour.

After her exit from the house, Kavita Kaushik had shared with indianexpress.com her thoughts about Eijaz Khan’s game inside the Bigg Boss house.

She said, “See, the fact is that Eijaz doesn’t need love or friendship. He is very capable of surviving. All he needed in the house were chamchas (sidekicks). I soon realised he was not being a friend. He was not even a normal person. There is this junoon (obsession) in him, and it irritated the hell out of me. He needed validation every time, and he tried to make me his chamcha too. You all have seen how he is behaving in the past few days. He got a girl to wash his underwear, giving gifts to people who are pampering him. That’s not how a captain should work. There are so many things that you haven’t seen, and I don’t blame the channel for it, as this is what creates drama. We know what we are getting in from day one. However, all I expect is that people should have some sense before giving their two cents on anything.”

Bigg Boss 14 airs on Colors TV from Monday to Friday at 10:30 pm. On Saturday and Sunday, the show airs at 9 pm. The audience can also watch the episodes on Voot.