PM releases 8th installment worth over Rs 20,000 cr to 9.5 cr farmers under PM-KISAN 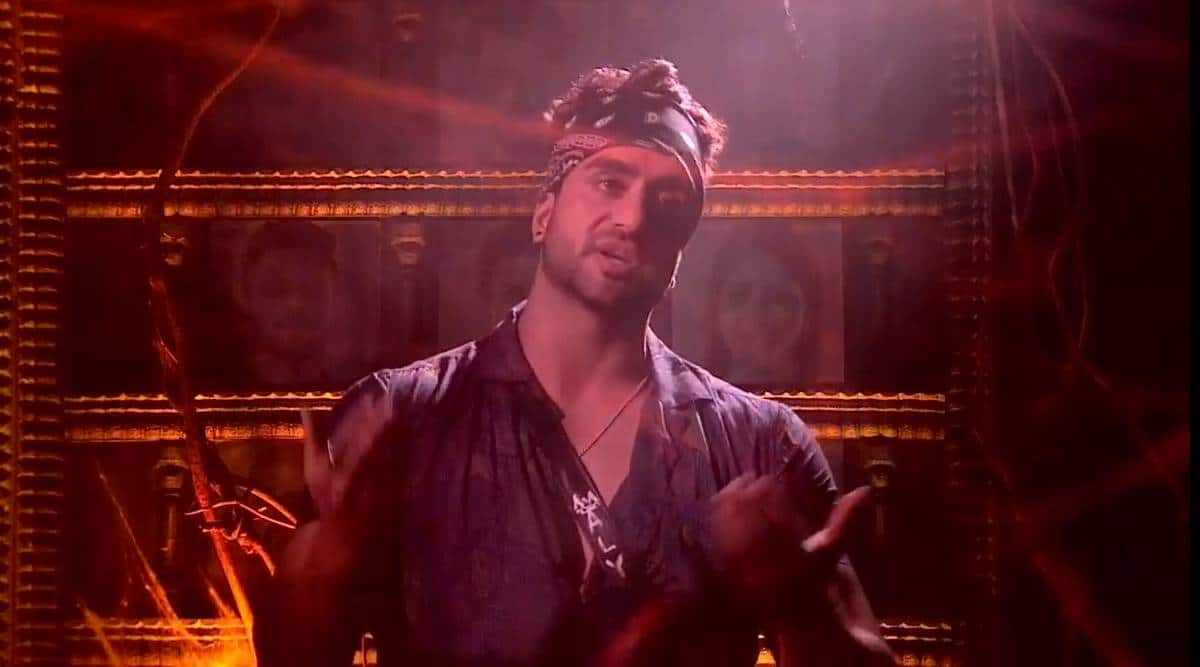 From Kavita Kaushik’s re-entry to Aly Goni becoming the captain of the house, a lot happened last week in Bigg Boss Season 14, hosted by Salman Khan.

Last week, the audience witnessed BB Adaalat, in which Farah Khan acted as the judge while journalists Amith Tyagi and Charrul Malik grilled the contestants for their performances in the Bigg Boss house. Farah Khan asked Rubina Dilaik, Shardul Pandit, Jasmin Bhasin and Jaan Kumar Sanu to play the game and to entertain the audience. Farah also spoke to Eijaz Khan and Kavita Kaushik about their huge fight. The director praised Eijaz for keeping his cool irrespective of the fact that he has become the easiest target for everyone in the house. Amith Tyagi and Charrul Malik had the power to nominate someone who they think doesn’t deserve to be in the show. After the BB Adaalat session got over, both the journalists nominated Shardul Pandit.

During last week, housemates also witnessed the nomination task. Housemates were asked to sacrifice their personal items for the one they want to save. By the end of the task, Rahul Vaidya, Abhinav Shukla, Aly Goni, Kavita Kaushik, Eijaz Khan, Pavitra Punia, Jaan Kumar Sanu and Nikki Tamboli were declared safe. Jasmin Bhasin refused to save Rubina Dilaik, which led to the nomination of the latter contestant for eviction.

In the captaincy task of last week, housemates were asked to dance all night. Celebrities such as DJ Chetas, Neeti Mohan, Shaan and Anu Malik among others entertained the housemates with popular tracks. In each round, Bigg Boss asked captain Jasmin Bhasin to eliminate two contestants. By the end of the task, only Jasmin and Aly were left on the stage. Soon Jasmin gave up the task, and Aly became the captain.

As it was the Diwali weekend, housemates received gifts from their families, which made everyone emotional.

The audience also witnessed relationships changing in the house. After the BB Adaalat task, Eijaz and Pavitra were seen getting emotionally drawn to each other while viewers witnessed differences between Nikki Tamboli and Jaan Kumar Sanu. Eijaz expressed to Pavitra that she does not have to be worried about their equation and should focus on her game. Nikki, during a task, expressed that Jaan disrespected her by kissing on her cheeks even after she said no.

The most lovely moment of last week was when Rahul Vaidya proposed to his long-time friend Disha Parmar. Rahul wrote ‘Happy birthday Disha’ and ‘Marry me?’ on a white t-shirt and proposed to Disha. He told her that he would be waiting for her response.

Delay in appointing Principals as per norms at MGU

Salman Khan’s Radhe: Your Most Wanted Bhai has turned out to be a damp squib. A Prabhudeva directorial, the film is an action drama...
Read more
National

‘Is that checkpost in Pakistan?’ Kin of COVID-19 patients upset over...

‘Why can’t the two governments coordinate and allow our beloved ones to travel?’ they ask The Pullur Toll Gate police check post on...
Read more
Trending

District admin cremates 2 more bodies found near Ganga in UP...

Radhe becomes one of Salman Khan’s lowest rated films on IMDB, gets score of 2.4

Sidharth Shukla’s Broken But Beautiful 3 teaser out: A journey of love and longing, watch

Bigg Boss 13 winner Sidharth Shukla’s digital debut, Broken But Beautiful 3’s teaser has been unveiled and it is a journey of love and...
Read more

As people celebrate the festival of Eid-ul-Fitr today, celebrities took to social media to share photos of the festivities and wish fans on the...
Read more