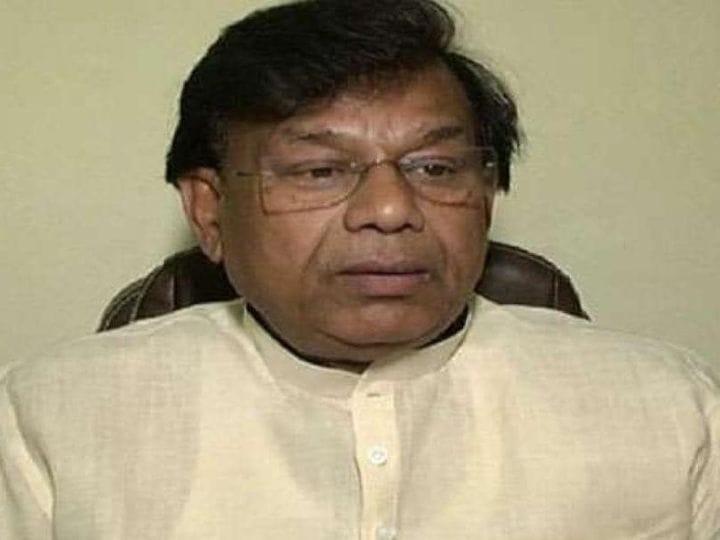 Bihar Education Minister Mewalal Choudhary, allegedly facing corruption charges in the recruitment of assistant professors and scientists, has resigned. He was sworn in as a cabinet minister just a few days ago along with Chief Minister Nitish Kumar.

Choudhary met Chief Minister Nitish Kumar on Wednesday. An hour after assuming office on Thursday, he resigned as education minister.

Allegation of corruptions against the education minister

JD (U) General Secretary K.C. Tyagi said, “Nitish Kumar’s identity is a leader with a difference in politics,” Tyagi said. “Democracy runs on ethics and public morality. That is why, since allegations of corruption have been levelled against him, he has resigned from the post of education minister.”

It may be recalled that the RJD has been attacking the CM about the appointment. on Wednesday, Tejashwi Yadav had taken to Twitter to say. “By appointing Mewalal Choudhary, involved in assistant professor recruitment scam and corruption in building constructions as education minister, has the CM given him a free hand to indulge in more corruption and loot?” asked Tejashwi.

Suhana Khan’s Father’s Day post melts dad Shah Rukh Khan: ‘Miss you so much that I am using emojis’

Suhana Khan sure knows how to grab headlines. On Father’s Day, Suhana Khan shared a throwback photo with her...
Read more
Business

The Reserve Bank of India (RBI) has recently allowed the banks to increase the charges for cash...
Read more
National

The number of “excess deaths” registered by the Civil Registration System (CRS) in Karnataka ever since the COVID-19 pandemic hit (from April 2020 to...
Read more
Entertainment

Lucky is a simple man who, like many others, had a rough childhood so he wants to make up for everything in the shortest...
Read more
Trending