Bihar Govt formation: 16-17 Ministers likely to be sworn in with CM Nitish Kumar 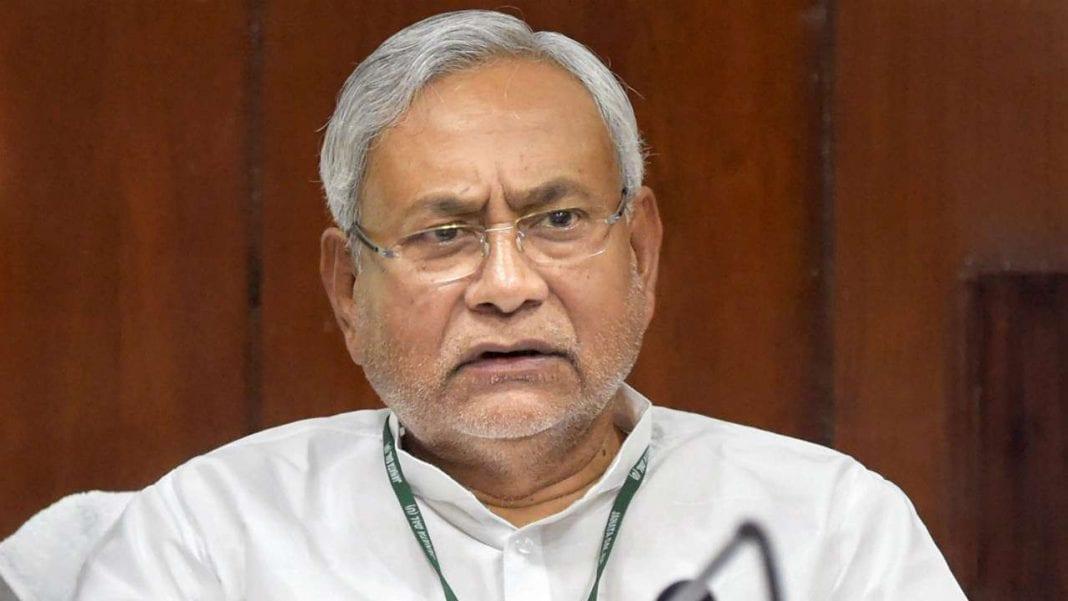 Around 16 to 17 ministers are expected to be sworn-in along with Chief Minister-designate Nitish Kumar in the oath-taking ceremony on Monday, but it was not clear yet if Sushil Kumar Modi will return as Deputy Chief Minister.

Nitish Kumar, who was invited by Governor Phagu Chauhan to form the government, said that the list of ministers will be decided by late Sunday evening or early Monday.

“We will finalise the names of ministers by late night or tomorrow morning and submit it before the Governor,” he said.

However, the name of the Deputy CM has not been finalised yet, with Defence Minister Rajnath Singh, who was present in the meetings at the CM’s residence as well as at the Raj Bhavan, not speaking on the issue.

Vikassheel Insaan Party chief Mukesh Sahani, who was also present at the meetings, said: “We are expecting that 16 to 17 ministers to take oath in tomorrow’s (Monday) swearing-in ceremony.”

According to sources, there will be seven ministers each from the Janata Dal-United and the Bharatiya Janata Party, and one each from the Sahani’s VIP and Jitan Ram Manjhi’s Hindustani Awam Morcha-Secular.