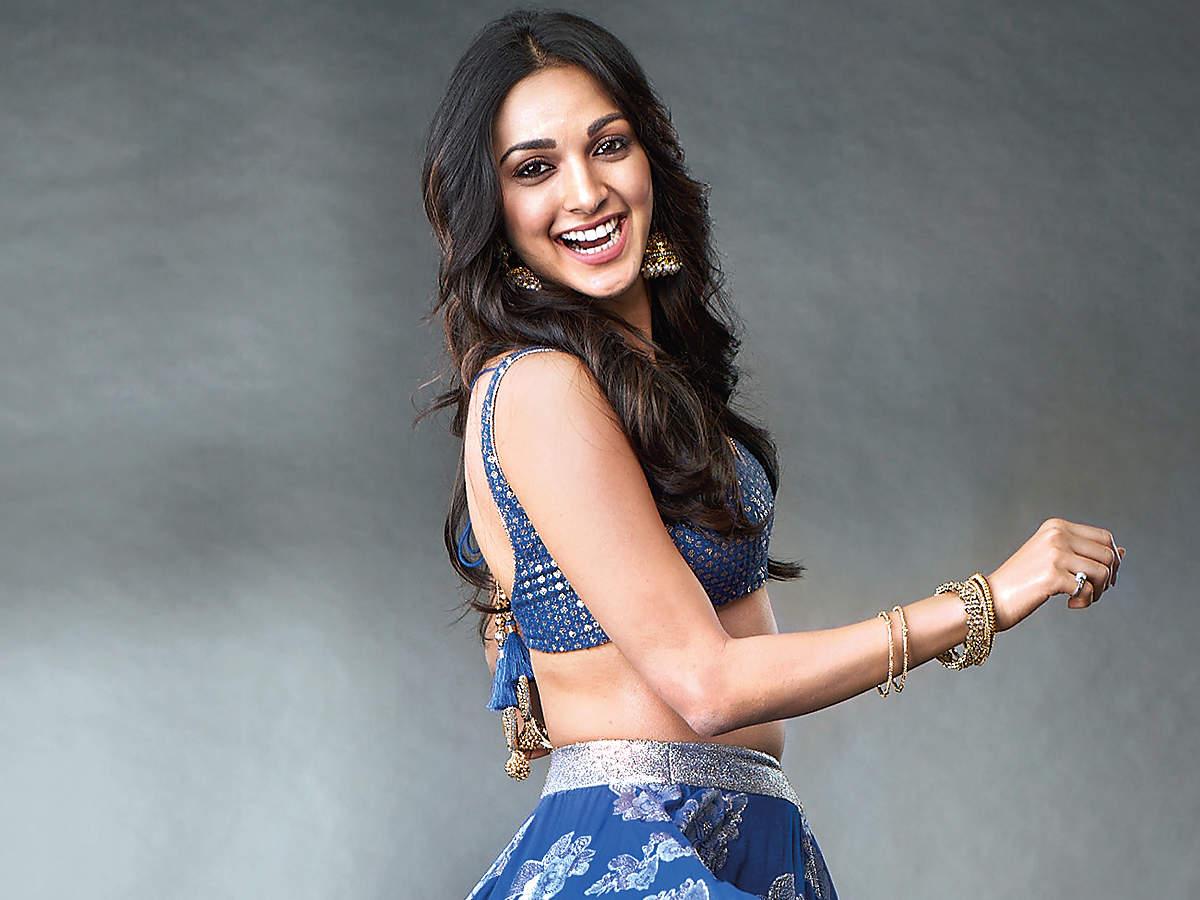 The trailer of ‘Indoo Ki Jawani’ released on the November 23 and the film is slated to release on 11th December 2020 in theatres. Ever since the trailer of the film was out, fans couldn’t control their excitement.

As per the trailer, the plot of the film roughly revolves around a girl from Ghaziabad who joins a dating app on her friend’s recommendation only to invite further trouble in her life. And so the netizens have reacted differently to the trailer.

While some think Kiara looks ravishing with her lovely expressions throughout the trailer, others think that it is yet another film that puts Indians in bad light towards their thought process against Pakistan also promoting the ‘Love Jihad’ angle.

During the course of the pandemic, this is the second film to be released in the theatres after ‘Suraj Pe Mangal Bhari’. Here are some of the Twitter reactions, check out,