With a rapid surge in the Covid-19 cases, the number of testing has also increased. The Indian Council of...
Read more

Coronavirus vaccine registration for all citizens aged above 18 opened up last evening on Wednesday, and after some server...
Read more

US to send 2 crore vaccines to India 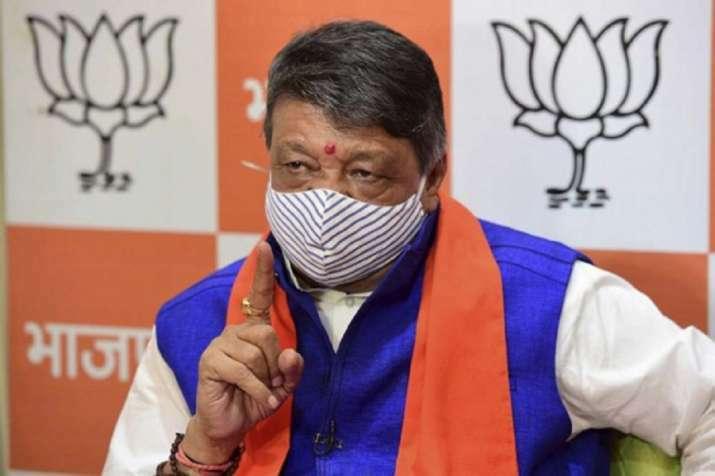 Four days after an attack on the convoy of BJP national President JP Nadda and General Secretary Kailash Vijayvargiya in West Bengal, the Centre has upgraded the latter’s security to ‘Z+’ category from ‘Z’ in the eastern state.

Vijayvargiya enjoys ‘Z’ category security by Central Industrial Security Force (CISF) since February 2019. The senior Bharatiya Janata Party leader has been made incharge of BJP affairs in West Bengal which will go to Assembly polls in the first half of 2021.

Vijayvargiya to be accorded ‘Z+’ security only in West Bengal, bulletproof car put at his disposal

A Ministry of Home Affairs (MHA) order said Vijayvargiya will be accorded ‘Z+’ security only in West Bengal, and a bulletproof car put at his disposal during his visits to sensitive areas for campaigning and other political activities in West Bengal ahead of the Assembly elections.

The leader’s security will be in the ‘Z’ category in other states — more than 35 security personnel apart from one PSO.

The move comes after Nadda’s convoy was pelted with stones while he and Vijayvargiya were on way to Diamond Harbour to meet party workers on December 10.

‘ICMR database is inaccessible to anyone outside of the government and perhaps also to many within the government’ At least...
Read more
Technology

U.P. panchayat elections turned deadly for those on duty

Polls were held in 4 phases with 12.96 crore registered voters and over 2 lakh voting booths even as COVID-19 infections were peaking Ram Krishna...
Read more
Business

With a rapid surge in the Covid-19 cases, the number of testing has also increased. The Indian Council of Medical Research (ICMR) is an...
Read more

Maruti Suzuki to shut down Haryana factories and divert oxygen for medical use ...
Read more