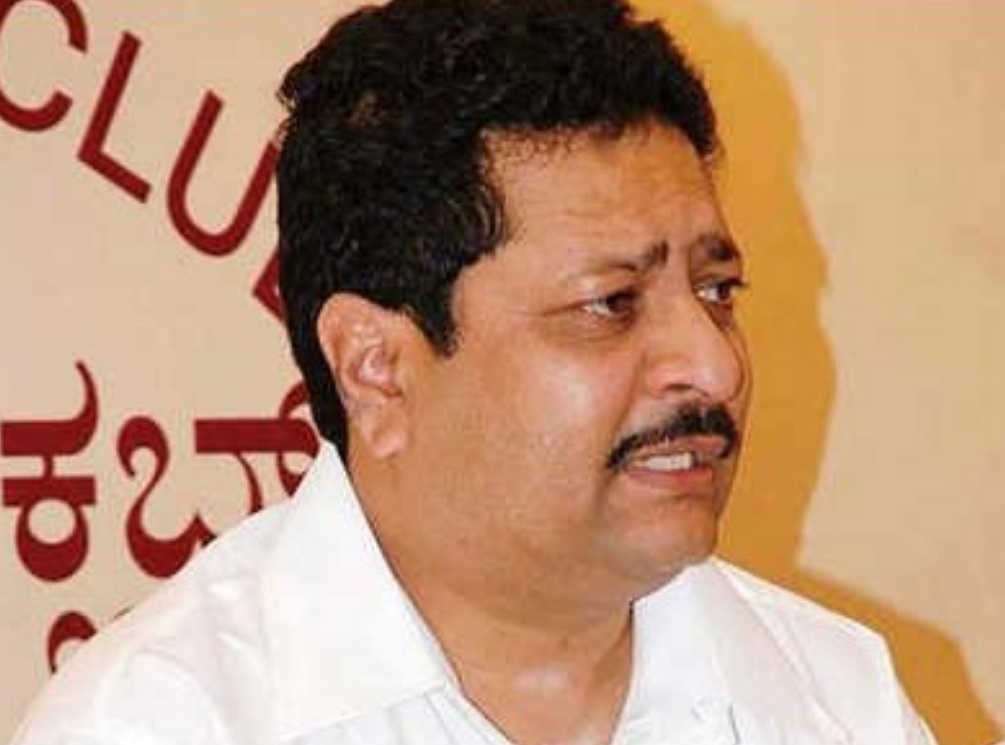 Karnataka BJP leader Basanagouda Patil Yatnal has taken an oblique dig at his own party leaders who are rallying behind state BJP Vice President B.Y. Vijayendra, the son of Karnataka Chief Minister B.S. Yediyurappa, stating that his party belongs to “karyakartas” (workers), not “dynasts”.

Taking to Facebook, Yatnal wrote a lengthy note in Kannada on how his party has always been built by karyakartas, and not merely by following a particular leader.

Heaping praise on Prime Minister Narendra Modi, Yatnal said, “Our leader (Modi) is fighting day and night against dynastic forces across the country and he has been successful in stopping the dynasts from coming to power ever since he rose to power in New Delhi.

“In Karnataka, why is our party patronising dynasts? Our party is not for dynasts, but for karyakartas,” he said.

“Giving credit to a single leader for everything and anything is not our party’s trait. It is the trait of other parties, which reposes faith in dynasty rather than capability,” he said, without naming the Congress or any other party.

“BJP’s biggest strength is derived not from a single leader but from lakhs of karyakartas who work relentlessly for the sake of the party. Whenever we win elections, we must give credit to our karyakartas and their work must be remembered and honoured.

“It is their blood and sweat that wins elections for the party, not that of any single leader,” he said, broadly taking a dig at a section of BJP leaders rallying behind Vijayendra.

Vijayendra is the Vice President of the BJP state unit and his elder brother, B.Y. Raghavendra, is a two-time MP from Shivamogga and one-time MLA from Shikaripura.

Yatnal has been hitting out at Yediyurappa and even created furore last month after he said in a public function that the party high command is seriously thinking of replacing Yediyurappa as the CM in the state.

However, this was strongly rebutted by the party’s top leaders, including BJP’s state unit President Nalin Kumar Katil and Union ministers Prahlad Joshi and D.V. Sadanada Gowda, and over a dozen Karnataka ministers like Jagadish Shettar, Basvaraj Bommai, Deputy CMs Lakshman Savadi and C.N. Ashwath Narayana, and Govind M. Karjole, who have asserted that there is no question of replacing Yediyurappa till his term ends in 2023.

On his part, Yediyurappa has chosen to not react to Yatnal’s criticism in public, but often repeated that his desire is to lead the party to power in the 2023 in Assembly elections and also in the 2024 Lok Sabha polls in order to ensure that Prime Minister Modi gets his third term in Delhi.