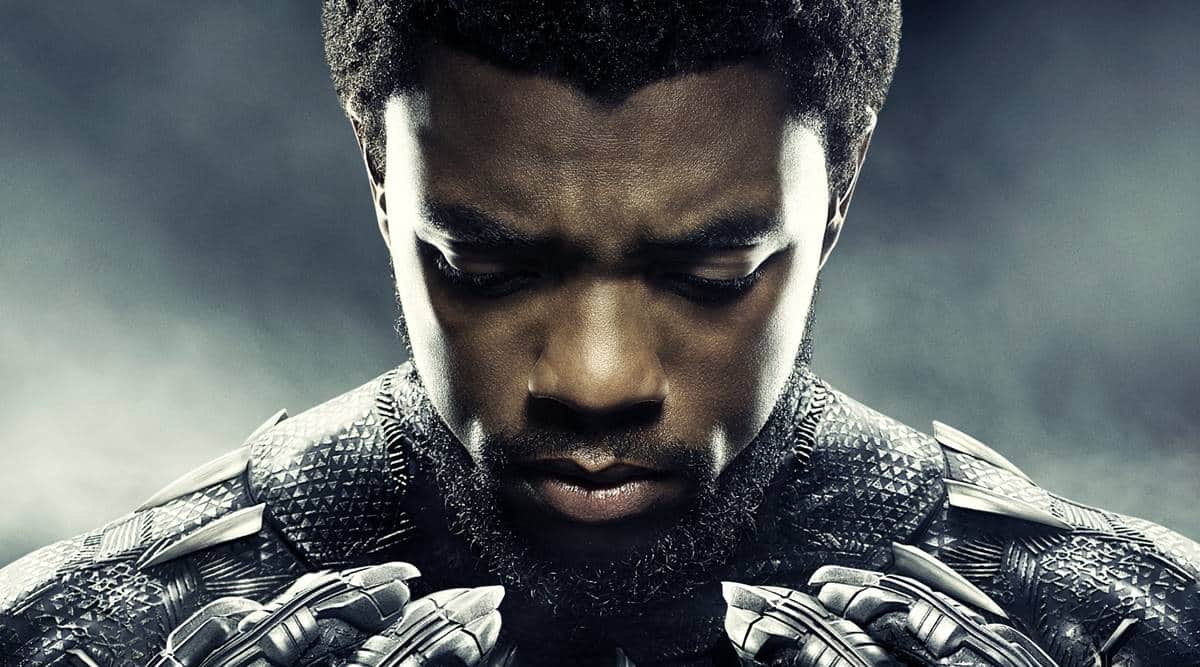 Black Panther executive producer Victoria Alonso has revealed that the team has no plans to use a digital double for actor Chadwick Boseman in the sequel to the 2018 Marvel Studios’ blockbuster.

Boseman, who played the titular superhero in the Ryan Coogler directorial, passed away in August at age 43 from colon cancer.

In an interview with the Argentine newspaper Clarin, Victoria Alonso debunked reports that the makers were considering Chadwick Boseman’s digital appearance in the sequel.

“No. There’s only one Chadwick, and he’s no longer with us. Sadly, our king has died in real life, not only in fiction, and we’re taking a little time to see how we continue the story and how to honor this chapter of what has unexpectedly happened to us, so painful and terrible to be honest,” Alonso said.

“Chadwick wasn’t only a wonderful human being, every day of the five years we spent together, but also, I believe, that what he did as a character elevated us as a company, and has left his moment on history,” she added.

The film received overwhelmingly positive reviews and was equally successful at the global box office, earning over USD 1.34 billion.

Black Panther was also the first Marvel superhero movie to be nominated for the best picture Academy Award.

The sequel to the billion-dollar blockbuster was announced last year during Disney’s D23 Expo.

Marvel Studios chief Kevin Feige had said that the sequel would be part of Phase 5 of the Marvel Cinematic Universe (MCU).

Music videos have emerged as a must-do for actors, with many dabbling in this alternate medium to entertain fans. Actor-comedienne Bharti Singh’s debut music...
Read more

Scam 2003 to present the story of Abdul Karim Telgi’s rise and fall, find out who was Telgi

After the blockbuster success of Scam 1992, Hansal Mehta is all set to return with the next season. Tentatively titled ‘Scam 2003: The Curious...
Read more
Bharat News