Bombhaat teaser: Another story about a robot developing feelings 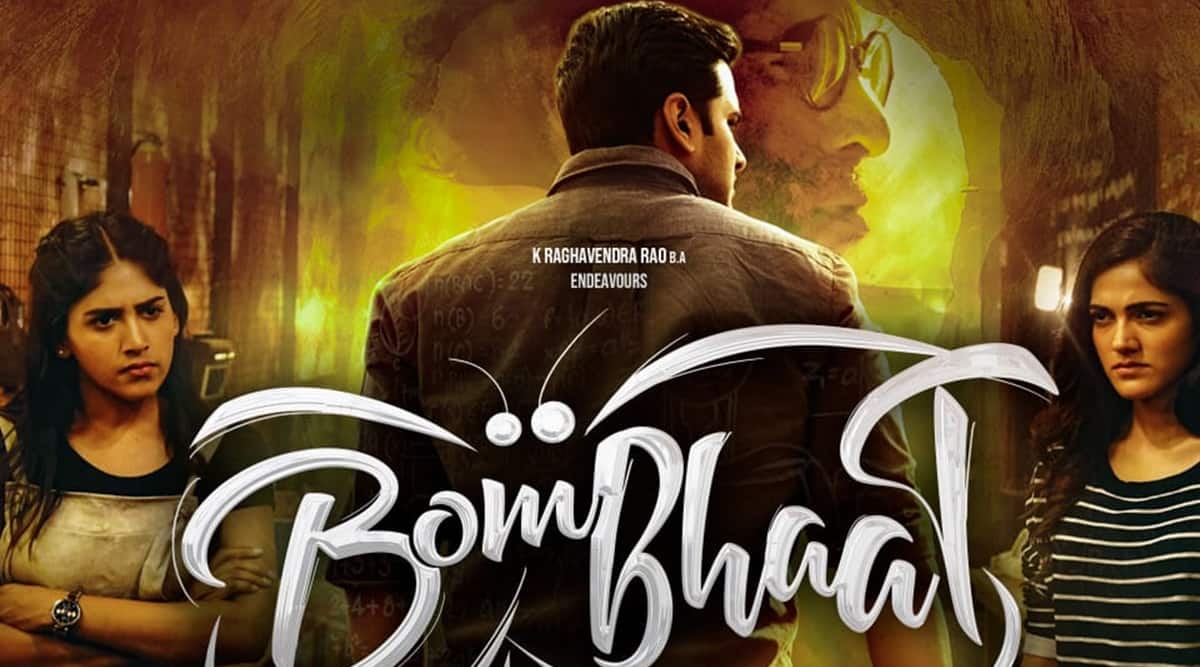 Bombhaat is directed by Raghavendra Varma.

The teaser of upcoming Telugu film Bombhaat is out. The movie, which is written and directed by Raghavendra Varma, stars Sushanth, Chandini Chowdary and Simran Choudhary in the lead roles.

Going by the teaser, Bombhaat revolves around a ‘humanoid robot,’ which can feel emotions and fall in love. The film clearly has shades of Shankar’s Enthiran, starring Superstar Rajinikanth. However, the robot in this movie is female, and she seems to have no opposition when it comes to pursuing her love interest.

The official synopsis of Bombhaat reads, “Vicky’s been cursed with bad luck since childhood. It also affects his relationship with Chaitra. When Vicky meets Maya, daughter of Prof. Acharya who dies under mysterious circumstances, tables turn in Vicky’s favour. Shockingly, he finds out that Maya is a Humanoid Robot, being hunted by The Mad Scientist. Questions arise. Who are these intriguing characters, and why? Watch Bombhaat to find out!”

The sci-fi drama is produced by Vishwas Hannurkar under the Sucheta DreamWorks Productions Banner. It will premiere on Amazon Prime Video on December 3.