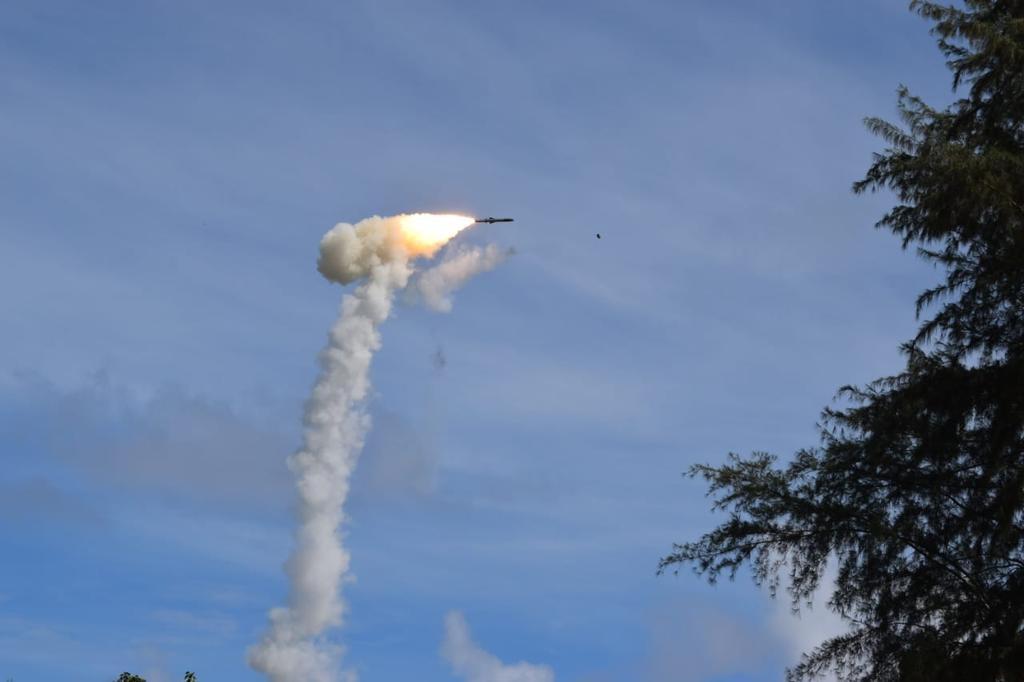 New Delhi: India on Tuesday “successfully” test-fired the surface-to-surface supersonic cruise missile BrahMos as part of a series of trials of the weapon, known for its precision strike capabilities.

The range of the new land-attack missile has been extended to 400 km from original 290 km, but its speed has been maintained at 2.8 mach. — PTI

UP okays ordinance against ‘love jihad’

Lucknow: The UP Government on Tuesday approved a draft ordinance to curb forcible or “dishonest” religious conversions, including those for the sake of marriage, which could land violators in jail for up to 10 years. Under the proposed law, a marriage will be declared “null and void”, if the conversion of a woman is solely for that purpose. — PTI

Relief for Kangana in sedition case

Mumbai: The Bombay High Court on Tuesday granted interim protection from arrest to Kangana Ranaut and her sister Rangoli Chandel in a case registered against them under sedition and other charges, and directed them to appear before the Mumbai Police on January 8. The court also questioned the police over invoking the sedition charge in the case. — PTI