BTS album BE: The full tracklist

Covaxin shots in Punjab, six more states from next week 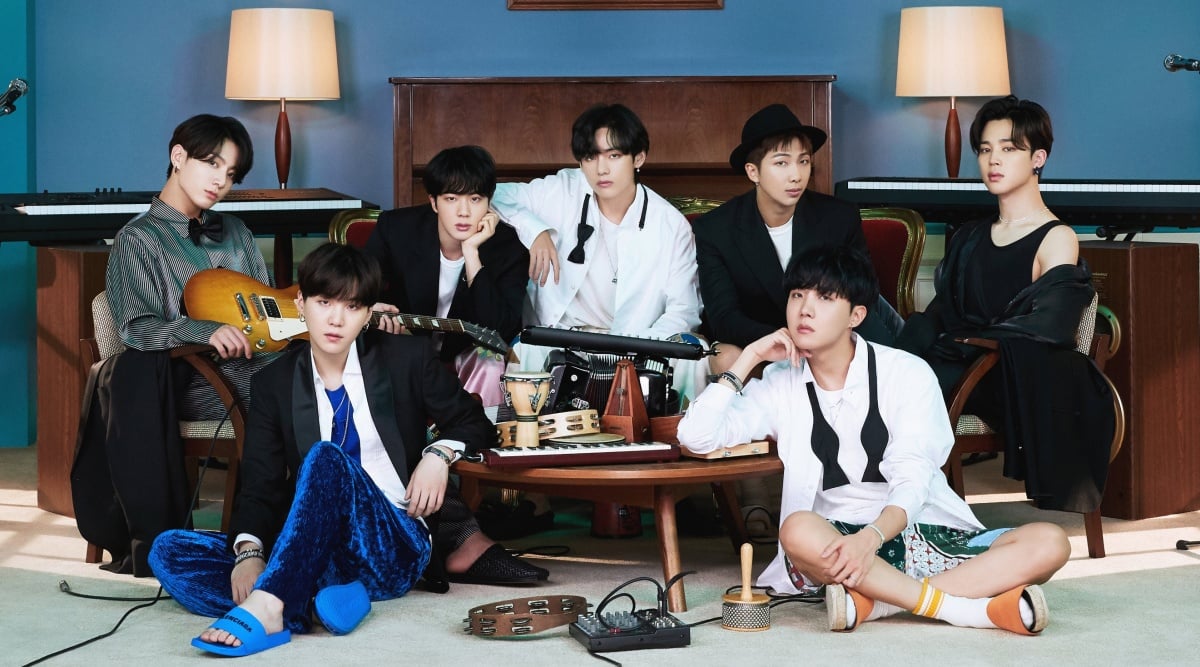 BTS is all set to release their new album BE on November 20, and the K-pop band has released the tracklist for the album. BE has eight songs, which includes the hit song “Dynamite” that they released earlier this year.

The band regularly holds live streaming sessions on YouTube, and in many of those sessions, we have heard them talk about the spirit of BE. While the group was working on the album, they frequently talked about making it a positive and hopeful experience for their fans, ARMY.

RM and V discussed “Life Goes On,” in light of the pandemic. JungKook spoke about “Telepathy,” which is about the unsaid connection that the band members share while they perform on stage, and the relationship they have with ARMY.

BE is largely a self-produced album by the members of the band, which is quite rare in the K-pop scene. This time, Jimin is playing the role of the band’s Music Project Manager for the album. He had earlier shared on one of the live streams that Suga recommended him to take this responsibility.

BTS will perform their lead single “Life Goes On” from BE at the 2020 American Music Awards on November 22.

Screenwriter Walter Bernstein, among the last survivors of Hollywood’s anti-Communist blacklist whose Oscar-nominated script for The Front drew upon...
Read more
Trending

From presidents to faded stars, all welcomed by Larry King

Larry King was easy to poke fun at, particularly late in his career at CNN: the pinched look, guffaws and coke-bottle glasses, the suspenders...
Read more
Trending

Covaxin shots in Punjab, six more states from next week

Morning Digest | Police give farmers nod for tractor parades in...

Farmers’ protests | Police give nod for tractor parades in Delhi on Republic DayProtesting farmers will enter Delhi with their tractors on Republic Day,...
Read more

Morning Digest | Police give farmers nod for tractor parades in Delhi on Republic Day; India, China to hold 9th round of Corps Commander...

Farmers’ protests | Police give nod for tractor parades in Delhi on Republic DayProtesting farmers will enter Delhi with their tractors on Republic Day,...
Read more

An unborn child is also a person... if a choice is given to the foetus, it would definitely proclaim that it does not wish...
Read more

The sordid tale of the sexual abuse of a 19-year-old girl came to light in 2019 which then snowballed into a case about a...
Read more
Bharat News