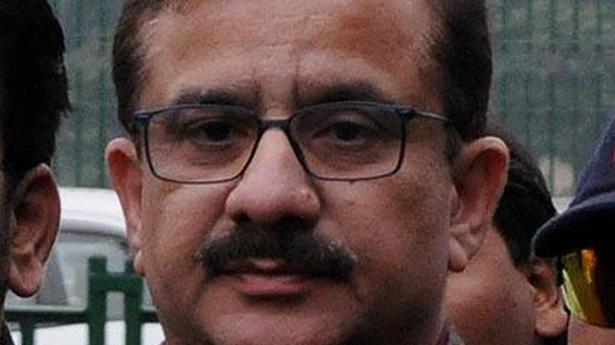 Among those named as accused are the then Shia Waqf Board chairman Wasim Rizvi, its former administrative officer Ghulam Sayyeden Rizvi and Waqf inspector Waqar Raza, besides Naresh Krishna Somani and Vijay Krishna Somani.

The U.P. government referred both cases to the CBI on October 11, 2019, and also recommended a probe into “illegal sale/purchase and transfer of Waqf properties by U.P. Shia Central Waqf Board and U.P. Sunni Central Waqf Board”.

After over a year, the Central government issued the notifications on Wednesday, and the agency registered FIRs.

While one case was earlier registered against the then Shia Waqf Board chairman at Kotwali police station in Prayagraj in 2016, the other was lodged at Hazratganj police station in Lucknow the next year. The first case pertained to alleged unauthorised construction of shops in the Imambara Ghulam Haider area of Prayagraj.

The second FIR, related to another property in Kanpur, had alleged illegal sale, purchase and transfer of Waqf properties by the two boards.