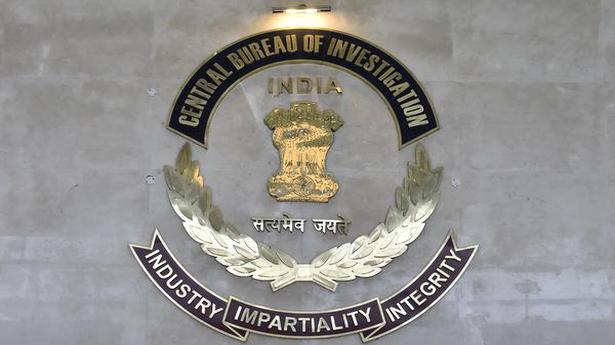 It’s in pursuant to J&K HC order to probe alleged involvement of public servants and others in grabbing government land.

The CBI has registered yet another case in connection with the ₹25,000-crore Roshni land scam, pursuant to the Jammu and Kashmir High Court order to probe the alleged involvement of public servants and others in grabbing government land.

The order had noted that during verification, records of a few randomly selected cases were examined and it was found that the Revenue Department, Jammu, officials had extended favours to the illegal occupants in vesting the ownership rights. They did not keep a proper record of possession.

The payment rates were not fixed by the Price Fixation Committee as per rules, and in many cases, the money was not remitted to the exchequer. The illegal occupants were not evicted and the land parcels in question were not put up for auction.

The CBI had registered three separate cases related to the scam. Earlier this month, the Jammu and Kashmir State Land (Vesting of Ownership to the Occupants) Act, also known as the Roshni Act, was declared null and void, after the court termed it unconstitutional and unsustainable.

The Government of National Unity also urged the council to help get mercenaries out of the oil-rich country, as...
Read more
National

The song may be nearly four decades old, but its nuanced use in recent films has given it a new resonance among the oppressed...
Read more
National

Some architectural masterpieces created by the rulers of the Eastern Ganga dynasty in the then capital of Kalinga kingdom, Sri Mukhalingam (in Srikakulam district),...
Read more
National

Three persons succumbed to COVID-19 in SPSR Nellore district even as 1,212 persons tested positive in South Coastal Andhra Pradesh in a span of...
Read more

Some architectural masterpieces created by the rulers of the Eastern Ganga dynasty in the then capital of Kalinga kingdom, Sri Mukhalingam (in Srikakulam district),...
Read more