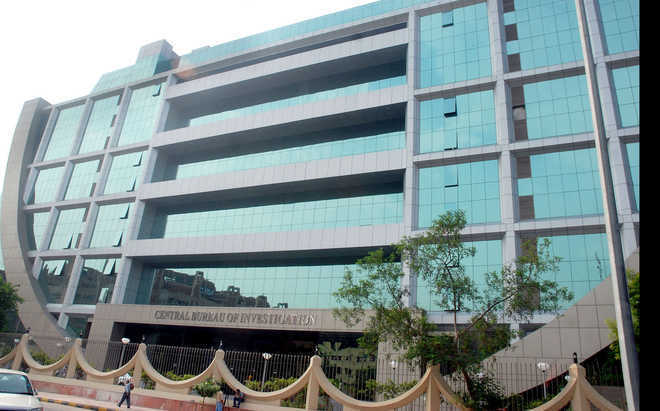 The Central Bureau of Investigation officials on Monday conducted searches at the residence of former Karnataka minister R Roshan Baig here, a day after arresting him in the multi-crore IMA ponzi scam.

The sleuths from the CBI office here searched the residence of expelled Congress leader Baig in Pulakeshi Nagar, the agency sources said.

The premier investigation agency arrested Baig on Sunday after day-long interrogation in the Rs 4,000 crore multi-crore I-Monetary Advisory (IMA) ponzi scam, in which over a lakh investors have been duped.

Baig, who was disqualified as a Congress MLA after he revolted against the party last year, was summoned to the CBI office on Sunday morning and “based on material evidence” he was arrested.

He was later lodged in the central prison here after a court remanded him to judicial custody.

The scam came to light in June last year when ponzi scheme operator Mohammed Mansoor Khan fled the country accusing Baig and some government officers of cheating him.

He had alleged that Baig had taken Rs 400 crore from him, a charge rejected by the latter.

He had also accused an IAS officer, two IPS officers and a KAS officer of collecting bribes from him. PTI

The global death toll from the coronavirus topped a staggering 3 million people amid repeated setbacks in the worldwide...
Read more
Entertainment

More than two months after the glacial disaster in Chamoli district, one more body was recovered on Saturday from the barrage site of...
Read more
Trending

New Delhi, April 17 : Holding that a private vehicle is not a ‘public place’ under the NDPS Act, the Supreme Court has acquitted...
Read more