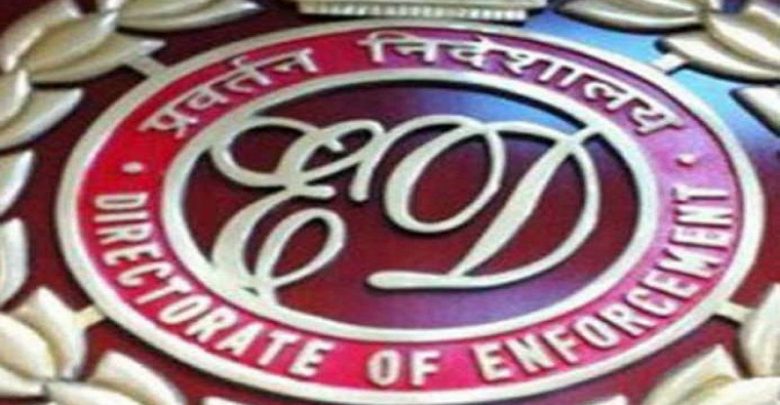 The Enforcement Directorate (ED) has filed a fresh chargesheet here under the anti-money laundering law in a coal blocks allocation scam probe case against a Jharkhand-based company and its directors.

The central probe agency said in a statement that the supplementary chargesheet or prosecution complaint was filed before a special court against Domco Private Limited, its directors Binay Prakash, Rita Prakash and their two other firms.

The first chargesheet in this case was filed in December 2018.

The ED case, under various sections of the Prevention of Money Laundering Act, was filed after studying a CBI FIR against Domco Private Limited, its promoters and directors and other unidentified persons for submitting “false” information with “dishonest intention” to the authorities concerned while applying for a captive coal block and securing allocation of Lalgarh (North) coal block in West Bokaro coalfields in Jharkhand.

The agency alleged that “a pecuniary benefit of Rs 7 crore was obtained by accused Binay Prakash by offering to sell the shares of the company on premium, after allocation of the coal block to Domco Private Limited, Ranchi”.

“Binay Prakash placed the proceeds of crime in the banking system and subsequently the amount was siphoned off, routed and invested through the entities owned and controlled by him,” the ED said.

The agency had earlier attached assets worth over Rs 6 crore in the case, it said. PTI

He said that with initiatives like de-licensing, de-regulation, export promotion, foreign investment liberalisation, the government has taken several measures to give the defence manufacturing...
Read more
Technology

The Defence Ministry will soon issue a second negative list of items which can only be procured locally by the Services. About ₹70,000 crore of...
Read more