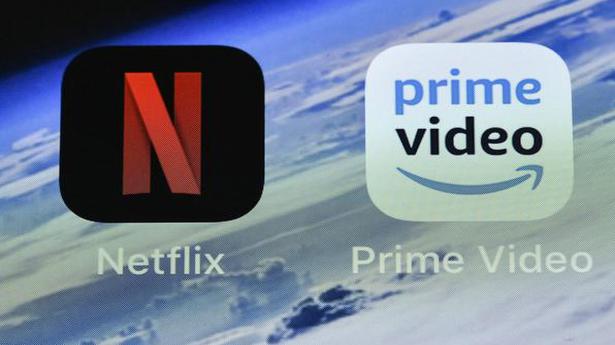 Four days after it brought digital news portals and videostreaming platforms like Netflix under its jurisdiction, the Ministry of Information and Broadcasting issued a detailed notification asking the companies to comply with the 26% cap on Foreign Direct Investment (FDI) sanctioned last year.

The notification reiterates the Cabinet decision of August last year, imposing a 26% cap on FDI under government route for uploading/streaming of news and current affairs through digital media on the lines of print media.

The only major departure is that now even the companies that have investment below the 26% cap have to intimate the ministry about the shareholding pattern along with the ‘names and address of its directors/shareholders’. These details have to be submitted within a month’s time.

The firms who have more than 26% of FDI have been instructed to take “necessary steps for bringing down the foreign investment to 26 % by 15th October 2021”.

“This serves no purpose. The government is just trying to get more and more levers with which to manipulate the digital media. The spate of notifications that you see are not isolated; it clearly indicates that they want to exert control and this will continue,” said Abhinandan Sekhri, co-founder of news portal News Laundry. Mr Sekhri is also the general secretary of Digipub News India Foundation, an umbrella body of 11 digital news organisations.

Speaking at a webinar organised by the Press Council of India on the occasion of National Press Day, Minister for Information and Broadcasting Prakash Javadekar said that a free press was critical to democracy.

“Freedom of press is the soul of democracy. Freedom of press is very important but any freedom comes with responsibility. So, there has to be a responsible freedom and no sensationalism by the press,” he said in a video message. He, however, noted that “the news should not be to deliberately defame anyone.”

Mr. Javadekar spoke about the need for a regulatory body for TV channels. The Ministry was mulling over bringing a code of conduct for them, he stated.

He pointed out that there was no regulatory body for the over-the-top (OTT) platforms and that the government was receiving suggestions on how to regulate its content.

“Neither there is any PCI nor any other body for OTT platforms, which have very good content as well as very bad content. So, something needs to be done about it. Discussions are going on and we are getting suggestions from a lot of people on what should be done to regulate the content on OTT platforms,” he said.

HTC Vive Pro 2 and HTC Vive Focus 3 have been launched at the company's ViveCon 2021 event. Both the VR headsets come with...
Read more
World

Gaza attack: Kerala victim was in a video call with her...

Soumya Santhosh, who was in a video call with her husband Santhosh when the shells hit her, said that she would soon move to...
Read more
National

Gaza attack: Kerala victim was in a video call with her husband when shells hit her

Soumya Santhosh, who was in a video call with her husband Santhosh when the shells hit her, said that she would soon move to...
Read more

A total of 4,801 coronavirus cases and 32 deaths were reported in Telangana on Tuesday, taking the infection tally and toll to 5,06,988 and...
Read more

The Mapusa District and Sessions Court in Goa on Wednesday postponed the verdict in the 2013 sexual harassment case against journalist Tarun Tejpal to...
Read more
Bharat News