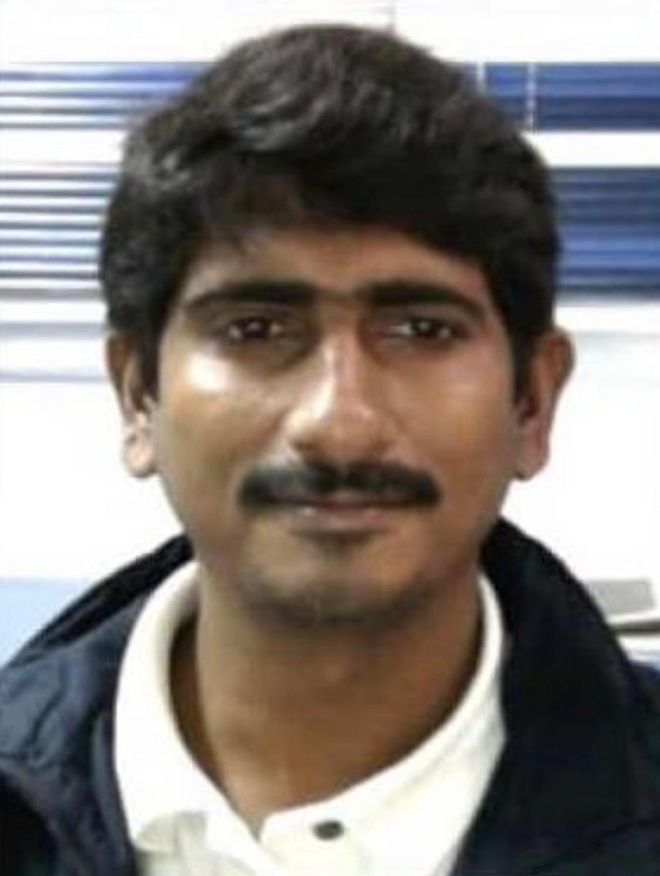 Under a memorandum of understanding (MoU) signed on Tuesday, HAL, a public sector undertaking under the Ministry of Defence, would avail the services of CSIO, a national research and development organisation under the Ministry of Science and Technology, for various avionics in ongoing and future projects.

CSIO Director Prof SA Ramakrishna said that it was a great achievement that both organisations shared their visions and this collaboration would help find solutions to the number of challenges being faced by Indian defence forces.

Sanjay Kumar Garg, General Manager, HAL, stressed upon the importance of partnerships between premier national institutions to develop indigenous technology in the arena of avionics based instrumentation and systems.

The Ministry of Railways has called for a detailed report on the purchases made by Zonal Railways, Workshops, Production...
Read more
Featured

17 mandals in Chittoor identified as vulnerable to Nivar

Chittoor district witnessed continuous thundershowers on Wednesday under the influence of severe cyclonic storm Nivar, prompting the officials to maintain a strict vigil on...
Read more