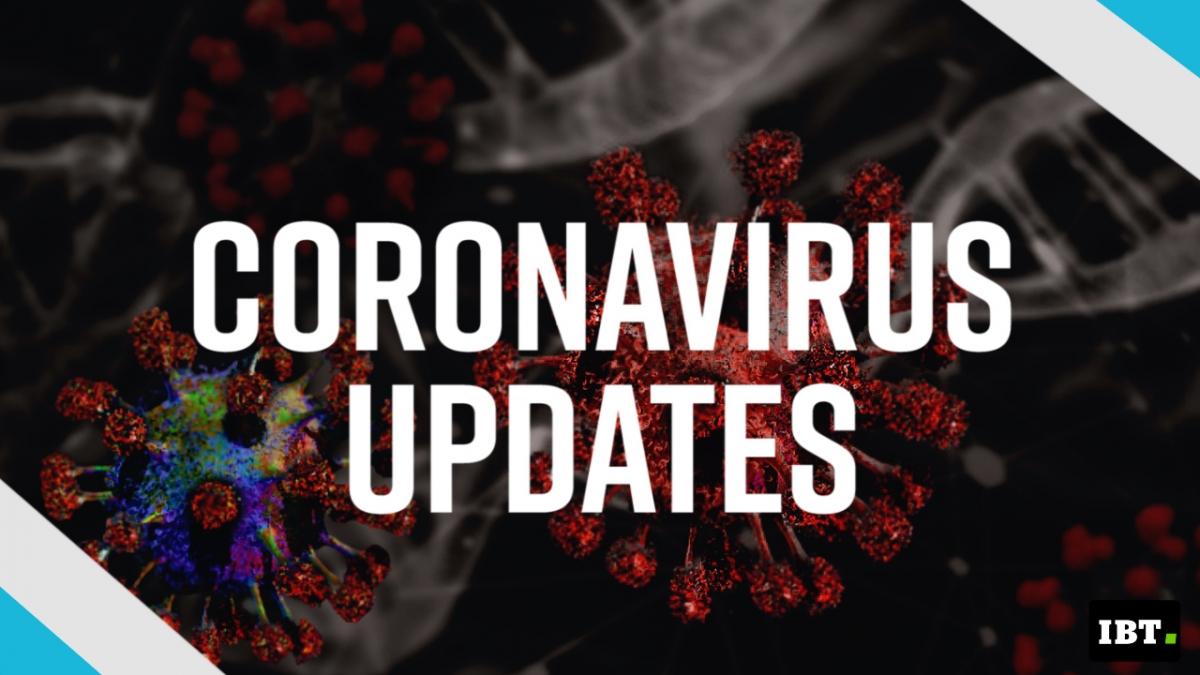 Amid rising cases of coronavirus infection, at least three states on Friday resorted to impose restrictions either in the form of curfew or restrictions under Section 144 of CrPC to check the spread of the disease.

After showing a significant decline, the number of Covid cases are increasing again as people thronged markets and gathered for festivals – Diwali and Chhath in several parts of the country. Due to the rise, some states have postponed the date of reopening of schools.

States like Rajasthan, Madhya Pradesh and Rajasthan announced strict measures in entire state or parts of their territory to contain the spread of the coronavirus which has infected over 90 lakh people in India.

Here is a look at the measures taken by different states:

The Gujarat government has announced to impose a night curfew (between 9 pm and 6 am) in Surat, Vadodara and Rajkot cities from Saturday.

In Ahmedabad, the government has completely imposed a weekend curfew, which started at 9 pm on November 20 and will end at 6 a.m. on November 23. The decision to impose the complete curfew was taken after the government announced night curfew in the city.

“Only shops selling milk and medicines will be allowed to remain open during the complete curfew,” according to a government order.

Gujarat reported over 1,400 new infections on Friday, over 100 cases on Thursday. Of these 305 cases were reported in Ahmedabad city alone.

The Madhya Pradesh government has announced to impose night curfew in five cities of the state – Indore, Bhopal, Gwalior, Ratlam and Vidisha starting Saturday. The curfew will be in force between 10 pm and 6 am, the government said in an order.

The decision to impose the curfew was taken during a meeting chaired by Chief Minister Shivraj Singh Chouhan to review the Covid-19 situation in the state, especially in Indore and Bhopal.

After the meeting, Chouhan dismissed news reports suggesting his government was planning to impose a lockdown in the state. “No lockdown will be implemented in the state,” he said.

Schools from Class I to Class VIII will remain closed till further orders, while students of Classes IX to XII and colleges can attend as per the current directives, according to media reports.

As many as 1,528 new cases of coronavirus were detected in Madhya Pradesh on Friday.

In a letter addressed to police commissioners of Jaipur and Jodhpur and DMs of all districts, the Home Department of the state on Friday advised them to impose section 144 of the CrPC in the state as a precautionary measure.

The letter paved the way for the district magistrate to impose restrictions for a longer period of time after consulting with the government.

All schools, colleges, and educational and coaching institutes in Rajasthan will remain closed for students and regular class activities till November 30 in Rajasthan, the state government has announced.

On Friday, Rajasthan reported 14 deaths and 2,762 new cases due to novel coronavirus.

Haryana government has also decided to keep all private and government schools closed till November 30. “Around 172 students and an equal number of teachers of various schools in the state have tested positive for Covid-19. So it has been decided to shut down the schools for the next 15 days. We will be conducting more tests,” said Haryana Education Minister Kanwar Pal.

45,882 new cases were reported across the country in the last 24 hours, taking active cases to 4,43,794, government data showed on Friday.

Meanwhile, Prime Minister Narendra Modi on Friday chaired a meeting to review the preparedness of the production and distribution of vaccines and the way ahead.