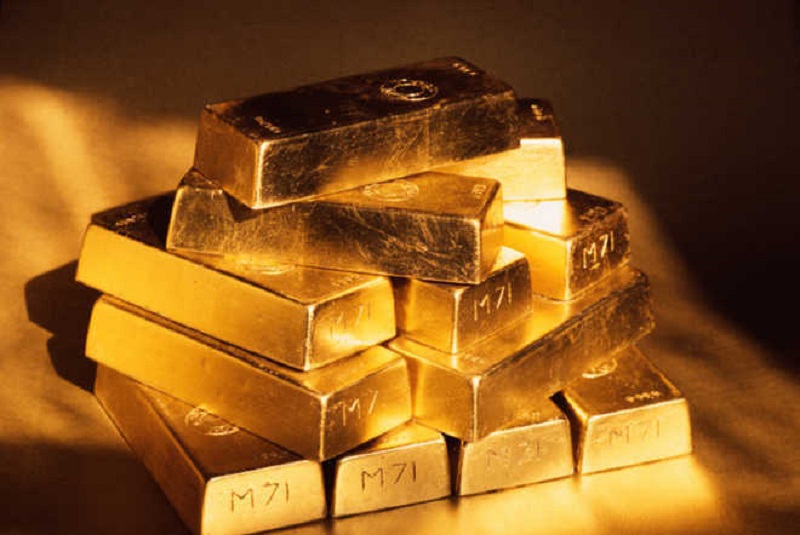 After getting the court’s nod to arrest the former Principal Secretary of Kerala Chief Minister, the Customs on Tuesday effected the arrest of Sivasankar.

It was the Ernakulam Principal Sessions Court that gave the nod to the Customs Department on Monday to arrest Sivasankar in the gold smuggling case, which first surfaced on July 5.

Following this, a team of the Customs officials arrived at the jail, where Sivasankar is presently lodged in under judicial custody and effected his arrest.

His arrest by the Customs came a day after the Kerala High Court posted his bail plea in the case of the ED to December 2.

Sivasankar was arrested by the Enforcement Directorate on October 29 in the gold smuggling case.

The new arrest came at a time when his present judicial custody ends on November 26.

The Customs had arrested P.S. Sarith, a former employee of the UAE Consulate here, on July 5 for allegedly smuggling gold in diplomatic baggage destined for the Consulate. Swapna, who was also an ex-employee of the Consulate, and her associate Sandip Nair were also arrested by the National Investigation Agency from Bengaluru.

Vijayan removed Sivasankar as his Principal Secretary, and then as the IT Secretary after it surfaced that Swapna and Sivasankar were allegedly close friends.

Vijayan has all along said that he had no clue of what was happening, but the principal opposition parties — the Congress and the BJP — have alleged that he knew everything and is now scared that the probe may enter his office.

The ED had asked Vijayan’s Assistant Private Secretary C.M. Ravindran to appear before the agency. However, Ravindran after turning Covid positive could not do so. He is likely to be served the notice again after his recovery.