David Fincher calls Joker a ‘betrayal of the mentally ill’ 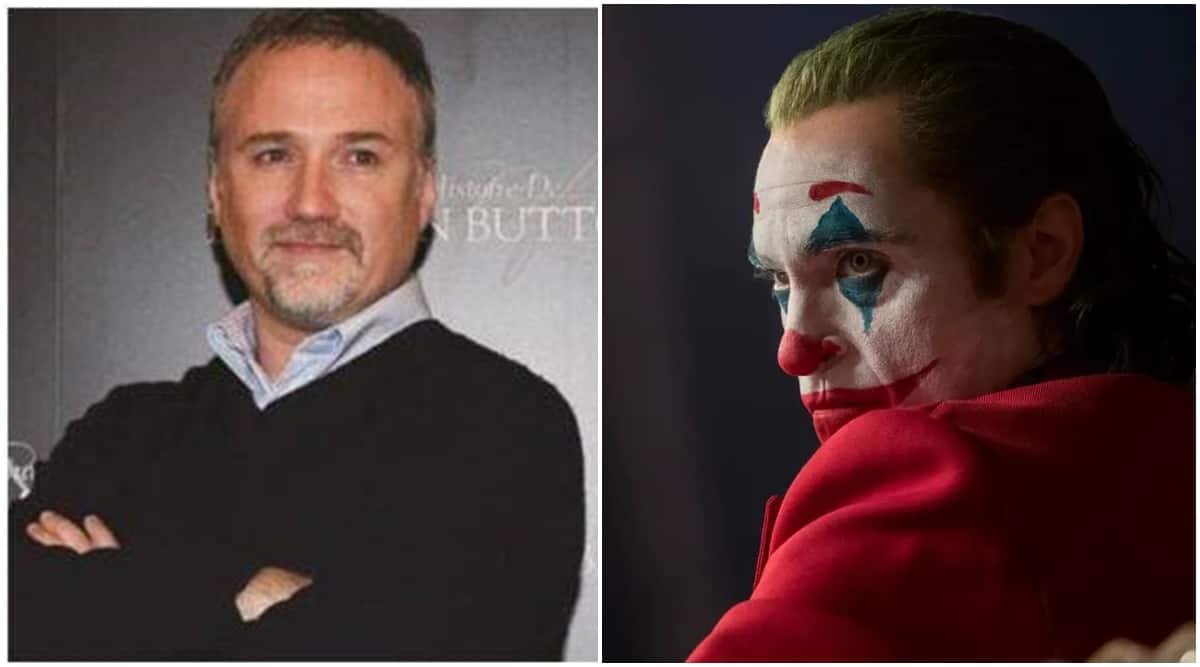 Director David Fincher, whose Mank releases next month, has come down hard on Todd Phillips’ Joker. The film was an origin story of one of the most popular villains in pop culture.

In an interview with The Telegraph, Fincher said, “Nobody would have thought they had a shot at a giant hit with Joker had The Dark Knight not been as massive as it was. I don’t think anyone would have looked at that material and thought, ‘Yeah, let’s take Travis Bickle and Rupert Pupkin and conflate them, then trap him in a betrayal of the mentally ill, and trot it out for a billion dollars.’”

The Joaquin Phoenix starrer was made on a budget of about 55 million dollars, and went on to collect 1.07 billion dollars.

The film also generated a lot of controversy, as some critics claimed the film aimed to humanise American real-life gun-toting mass murderers. And indeed, many also condemned the stigmatisation of mental illness in the film.

David Fincher’s Mank, starring Gary Oldman in the lead role, is his first film since 2014’s Gone Girl. It will begin streaming on Netflix on December 4.

The second wave of the coronavirus pandemic continued to rage in Wayanad district with 909 people, including 10 health...
Read more
National

A similar advisory was issued on April 26. The Ministry of Home Affairs issued guidelines under the Disaster Management Act, 2005 on Thursday to implement...
Read more
Featured

BJP MLC A.H. Vishwanath lashed out at his party and the State government on its decision to transfer 3677 acres of land to Jindal...
Read more

TV actor Manav Gohil has won his battle against coronavirus and is now back home. The actor, last seen in Star Plus’ show Shaadi...
Read more

The story of Lord Ram isn’t unknown to us, courtesy the various versions of the epic we’ve grown up on, especially Ramanand Sagar’s Ramayan...
Read more
Bharat News