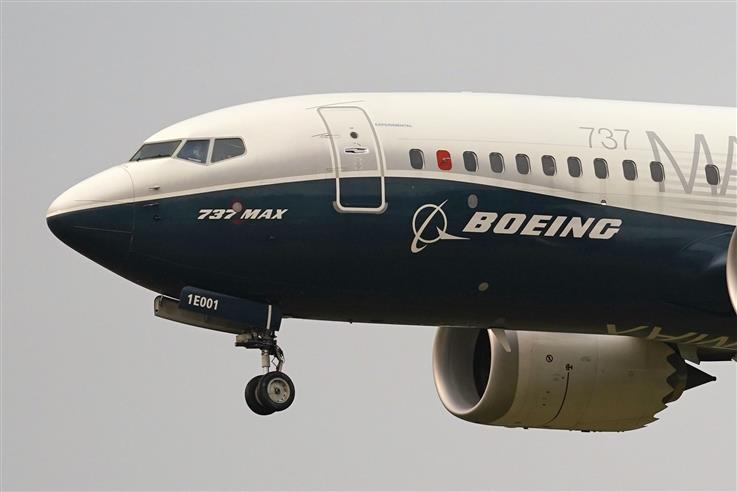 Aviation watchdog DGCA will study FAA’s decision and take “some time” before taking a final call on allowing Boeing 737 MAX planes to fly again in the Indian skies.

The Federal Aviation Administration (FAA) of the US on Wednesday paved the way for the MAX aircraft to return to commercial service after a comprehensive and methodical safety review process that stretched for 20 months.

In the wake of two fatal crashes involving MAX planes, these aircraft were grounded worldwide in 2019. Joining many other regulators worldwide, the Directorate General of Civil Aviation (DGCA) grounded MAX aircraft in March last year.

When asked about the next step after FAA cleared the path for resumption of Boeing 737 MAX flights, a senior DGCA official told PTI that the regulator would “study and react. It will take some time.” Only two Indian carriers—SpiceJet and now-shuttered Jet Airways—were operating MAX aircraft before they were grounded on safety concerns. SpiceJet has a fleet of 13 such planes that were grounded in March 2019.

A SpiceJet spokesperson did not offer any immediate comment on FAA’s approval for the MAX planes.

While announcing the latest September quarter results on November 11, SpiceJet said it was continuing to incur various costs related to 13 grounded MAX planes.

“Despite its inability to undertake revenue operations, the company continues to incur various costs with respect to these aircraft,” the airline said in a regulatory filing on November 11.

Citing the costs and the uncertainty in timing of these planes returning to operations, SpiceJet had also said that it has “initiated the process of claims on the aircraft manufacturer towards cost and losses, which are currently under discussion”.

MAX planes are fuel-efficient and would help in reducing operational costs.

In addition to rescinding the order that grounded the MAX planes, FAA on Wednesday published an Airworthiness Directive specifying design changes that must be made before the aircraft returns to service, issued a Continued Airworthiness Notification to the International Community (CANIC), and published the MAX training requirements.

“These actions do not allow the MAX to return immediately to the skies. The FAA must approve 737 MAX pilot training program revisions for each US airline operating the MAX and will retain its authority to issue airworthiness certificates and export certificates of airworthiness for all new 737 MAX aircraft manufactured since the FAA issued the grounding order,” the US watchdog said in a statement.

According to FAA, the design and certification of this aircraft included an unprecedented level of collaborative and independent reviews by aviation authorities around the world.

“Those regulators have indicated that Boeing’s design changes, together with the changes to crew procedures and training enhancements, will give them the confidence to validate the aircraft as safe to fly in their respective countries and regions.

“Following the return to service, the FAA will continue to work closely with our foreign civil aviation partners to evaluate any potential additional enhancements for the aircraft,” it noted.

In a statement, Boeing said FAA has rescinded the order that halted commercial operations of Boeing 737-8s and 737-9s.

The move will allow airlines that are under the FAA’s jurisdiction, including those in the US, to take the steps necessary to resume service and Boeing to begin making deliveries, it added.

Coronavirus | India becomes first country in the world to report over 4 lakh new cases on April 30, 2021

Maharashtra continues to lead in the number of infections. With 4,08,323 new COVID-19 cases recorded until 11 p.m. on April...
Read more
National

COVID-19 cases continue to surge in the district with 2,224 people testing positive for the disease on Friday. Of the new cases, as...
Read more
National

To boost the testing apparatus for COVID-19 across the country and ease the availability of oxygen concentrators, the government on Friday notified a customs...
Read more
National

Coronavirus | Everything was fine in January: Centre to Madras High...