Dial M For Murder anthology series in the works 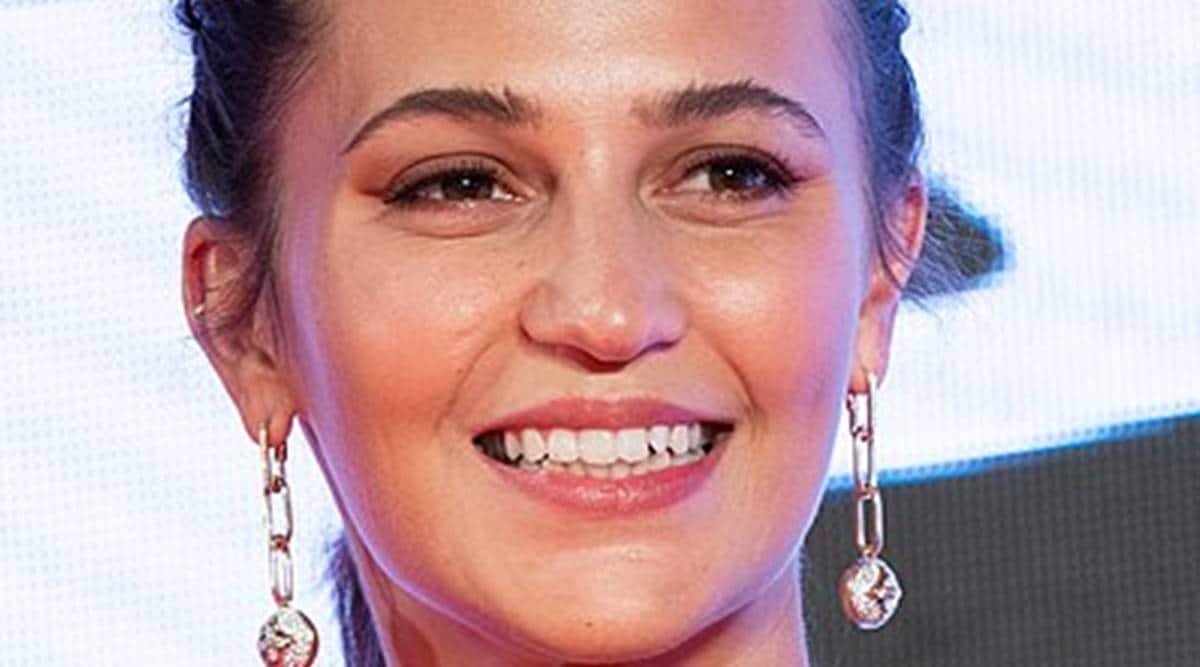 The limited series is based on the 1952 play of the same name by Frederick Knott, which was also adapted into the 1954 Alfred Hitchcock movie.

According to Deadline, Alicia Vikander is executive producing the project through her Vikarious Film banner and is also in talks to potentially star in the series, which tells the suspense thriller story from the female perspective.

Michael Mitnick is on board as creator and writer.

Terence Winter and Andrew Mittman of 1.21 and Lloyd Braun are also executive producing.

Dial M For Murder is being developed as a suspense thriller anthology series with all the follow-up installments to be told from the female point of view.

The original Dial M For Murder focuses on a retired tennis champion who discovers that his wife has had an affair and hires an acquaintance to murder her.

However, the plan backfires and the wife kills her assassin. Her husband frames her for the man’s murder, with his plan only uncovered with the help of his wife’s lover, hours before she was to be executed after being sentenced to death.

Alicia Vikander will next be seen in Gloria Steinem movie The Glorias, in which she plays the iconic activist. She is also looking forward to the release of The Green Knight.

Next round of talks on December 5; farmers decline government lunch, tea during talks. Farmer leaders on December 3 declined the government’s offer of...
Read more
World

About 47% of the Indians surveyed said that corruption had increased over the last 12 months The share of Indians who gave a bribe to...
Read more