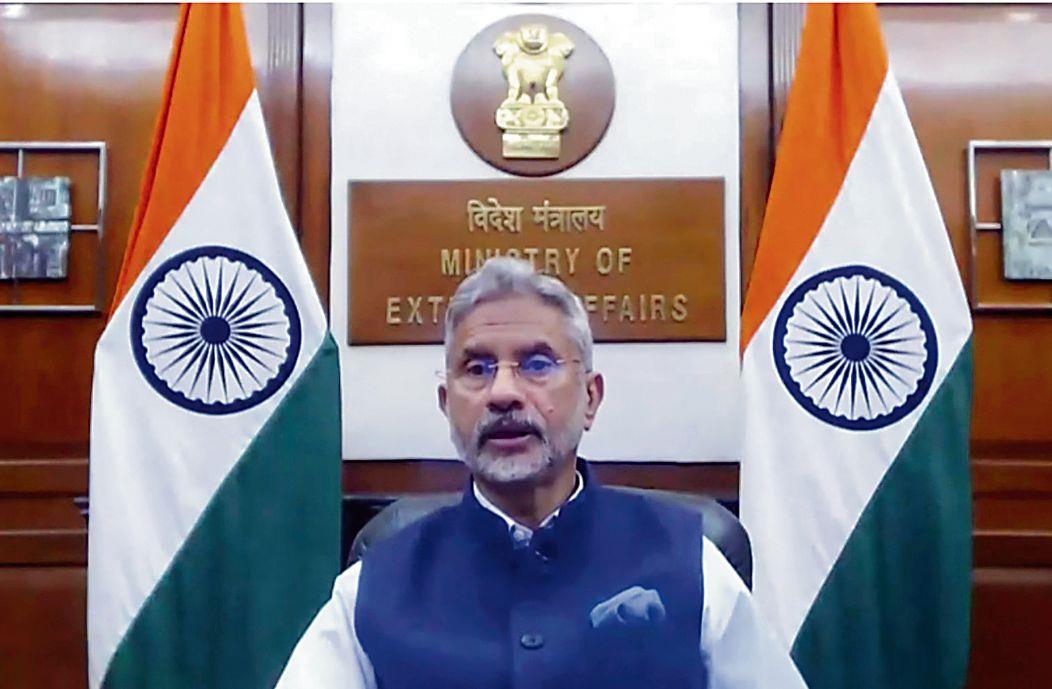 External Affairs Minister S Jaishankar will visit the Maldives this weekend as India continues its high-level engagements in order to keep it firmly in its orbit after a couple of years of estrangement. Tellingly, Jaishankar will then visit Mauritius, another island-country in the Indian Ocean, for which India had once nearly launched an Operation to keep it in its security orbit.

New Delhi had maintained the pace of meetings and engagements with Male, even during the pandemic. The earlier engagements include Foreign Secretary Harsh Vardhan Shringla’s visit in November 2020, a virtual meeting between the two Foreign Ministers in August 2020 during which several key projects and initiatives were announced and a phone conversation between PM Modi and President Solih in April 2020.

Solih, ever since he assumed office in November 2018, has taken concerted initiatives to move his country away from the close alignment with China by his predecessor.

The 1st destination to receive vax

Almost 2 million people aged between 60 and 63 years will be invited in the current phase, after those aged over 64 years were...
Read more
National

India’s Ambassador to Madagascar added that more Malagasy nationals in need of treatment will be able to benefit from the advanced cancer treatment machine ...
Read more
National

Prime Minister Narendra Modi said water has been crucial for the development of humankind for centuries. Underlining the importance of collective responsibility towards water...
Read more
Trending