Economy May Be Recovering Faster Than Expected: Oxford Economics 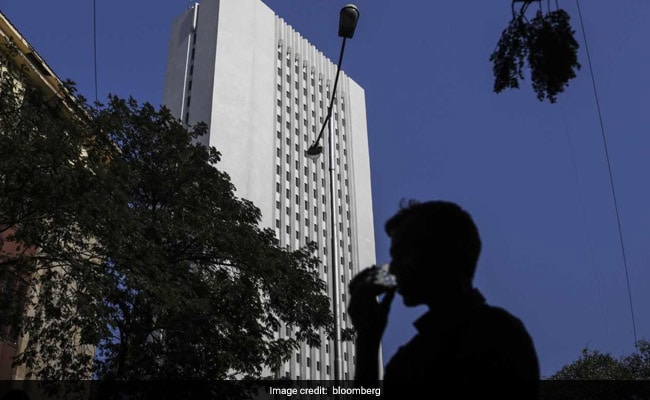 The consumer inflation rose back to pre-virus highs in October

The Indian economy is recovering faster than expected and the Reserve Bank of India (RBI) may soon come to an end of the rate easing cycle, according to the global forecasting firm Oxford Economics. A report by the forecasting firm added that the inflation is expected to average significantly above 6 per cent in the fourth quarter of the current fiscal and the RBI may hold policy rates in December monetary policy review meeting. The consumer inflation rose back to pre-virus highs in October, with almost every broad category other than fuel experiencing a rise in prices. While Q4 is likely to mark the peak for inflation, the trajectory over 2021 remains unstable.

The high prices of vegetables and eggs pushed the retail inflation to a nearly six-and-a-half year high of 7.61 per cent in October, keeping it significantly above the comfort zone of the RBI. The retail inflation stood at 7.27 per cent in September 2020. “At the same time, robust bottom-up activity data suggest that the economy may be recovering faster than we anticipated. As such, we see an increasing possibility that the RBI’s easing cycle has ended, “Oxford Economics said.

Moody’s Investors Service has also revised upwards its GDP forecast for India to (-) 8.9 per cent contraction in the 2020 calendar year, as the economy reflates after a long and strict nationwide lockdown but added the recovery is patchy.

” Despite a year where governments have had to balance conflicting interests of the physical well-being of citizens and economic stability, financial markets have largely worked efficiently in pricing risks and appear to point to an upcoming period of rapid progress. As a domestically oriented economy, we expect the coming year to be favorable for pro-cyclical sectors like banks and consumer durables and for companies tied to a robust pick-up in construction activity – Cement, Real Estate, Metals, and Road-builders. With implicit inflationary pressures, we expect INR to have a strengthening bias and act as a headwind against export-oriented sectors like IT services, ‘said Mr. S Hariharan, Head – Sales Trading, Emkay Global Financial Services.

An RTI response from the Union Health Ministry on Monday said there is no document available in the COVID...
Read more
Business

Army to get indigenous light helicopters by Dec. 2022

Lt. Gen. AK Suri takes over as DG, Army Aviation The Army, which is facing a huge shortage of light utility helicopters with the ageing...
Read more
- Advertisement -

TV Narendran said the Center should do whatever it takes to help producers, including issuing confirmed orders and advance payments, to help inoculate India...
Read more

<!-- -->The rupee has fallen against the dollarThe Indian rupee slumped 24 paise to breach the 74 per dollar level on Monday as participants...
Read more

Shyam Metalics IPO: How To Check The Allotment Status

<!-- -->The shares of Shyam Metalics are likely to be listed on the BSE and NSE on June 24, 2021Shyam Metalics' initial public offering...
Read more
- Advertisement -