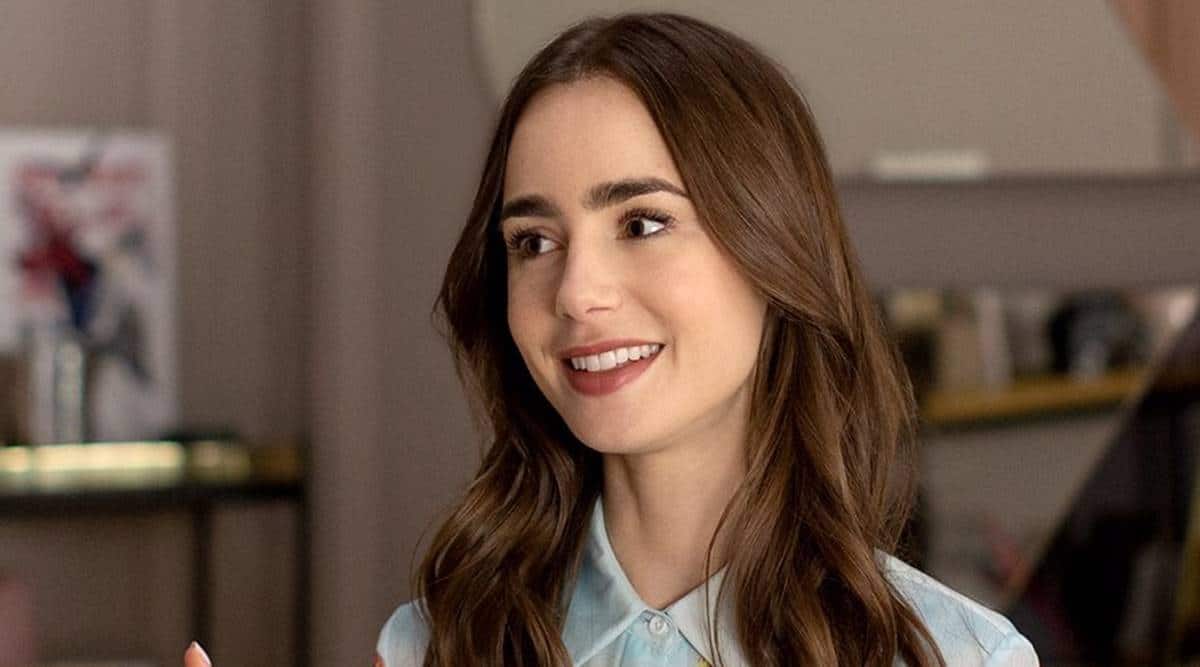 Dramedy series Emily in Paris, starring Lily Collins in the titular role, will return for season two, Netflix has announced.

The streamer gave a second season order to the Darren Star-created show after its debut in October.

Netflix shared the update on its official Twitter account in a video, saying “Deux (French for two) is better than un (one).”

Collins’ Emily is an American marketing executive who moves to France for a job opportunity. Tasked with bringing an American point of view to a venerable French marketing firm, cultures clash as she adjusts to the challenges of life in a foreign city, while juggling her career, new friendships and love life.

Star, known for popular series like Younger and Sex and the City, has also written and executive produced the half-hour series.

Collins also produces. Produced by MTV Studios, the series was filmed on location in Paris and across France.

Oscars producer Steven Soderbergh does not regret his decision to switch the awards order at the ceremony, a decision that has attracted a lot...
Read more

The first look of Game of Thrones prequel series House of Dragon is out, and it looks befittingly grand. The stills feature Emma D’Arcy as...
Read more
Bharat News