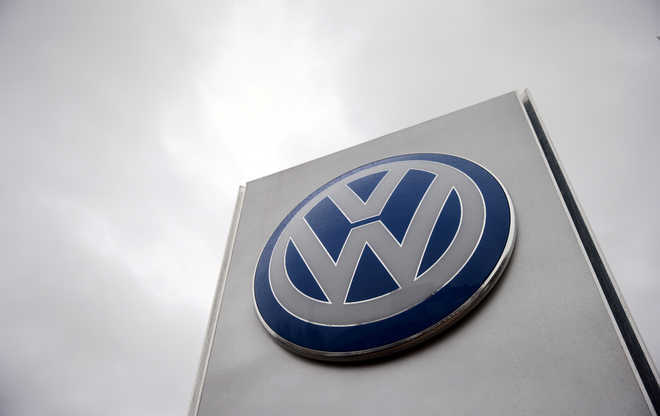 The Supreme Court on Thursday dismissed a petition by German car maker Skoda Auto Volkswagen India Pvt Ltd challenging an FIR registered in Uttar Pradesh by a customer over the alleged use of “cheat device” in its diesel car.

The company had contended that the top court was already seized of similar issues raised in the order passed by the National Green Tribunal (NGT).

However, a three-judge Bench headed by Chief Justice of India SA Bobde dismissed the automobile company’s petition, saying “The proceedings before the NGT were not intended to address the issues relating to individuals.”

On a complaint made in 2015, the NGT had on March 7, 2019 imposed damages and enhanced amount of compensation amounting to Rs 500 crore against the company on a finding that a ‘cheat device’ had been installed by it during laboratory tests in its vehicles which showed lower emissions. Later, the top court had stayed the NGT order.

An FIR was lodged in UP and the company moved the high court seeking its quashing. While refusing to quash the FIR, the Allahabad High Court had protected the company officials from arrest during the probe, if they co-operated with the investigation and appeared as and when called upon for questioning.

The company had contended that the fine imposed on it by the NGT had been stayed by the Supreme Court and the new FIR was also based on similar allegations the top court was seized of.

“As a matter of fact, the High Court has been fair to the petitioner, by granting protection against arrest till the filing of the report under section 173(2) of the Code. We do not think that the petitioner can ask for anything more,” the Bench noted while dismissing the company’s plea.

A total of 60.71% of the 7.43 lakh voters cast their votes in the byelections to the Sujangarh (Churu), Sahara (Bhilwara) and Rajsamand Assembly...
Read more
National

Our lands are under threat, say Tamils in Sri Lanka’s Eastern...