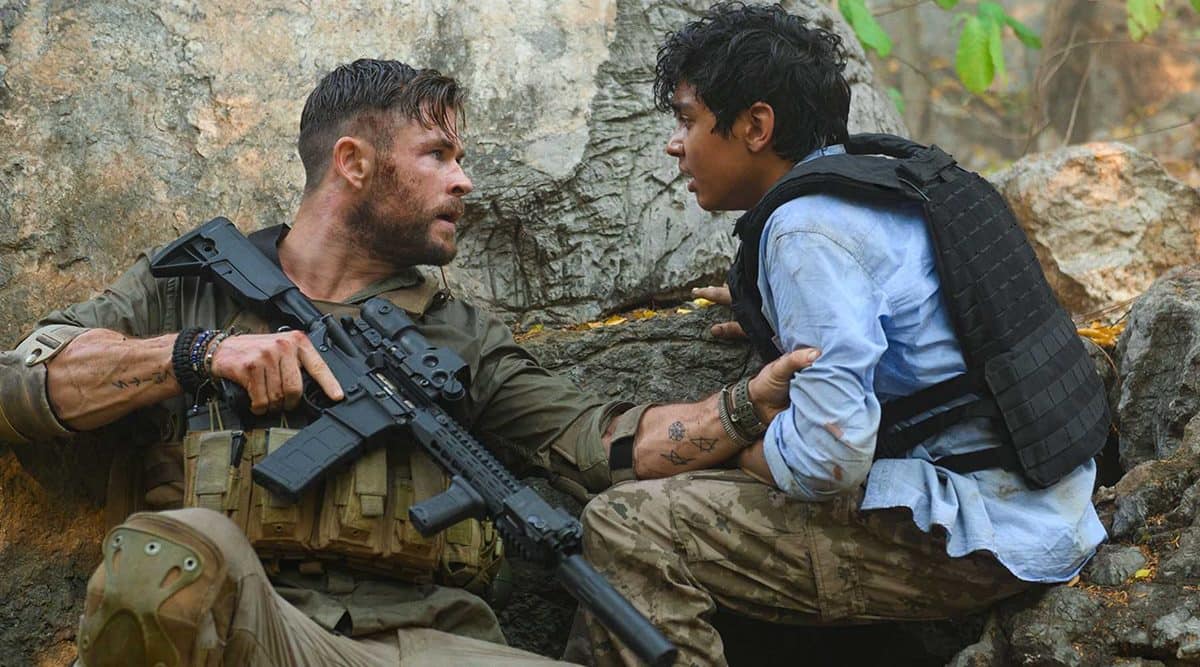 Filmmaker Joe Russo has revealed that the sequel to Chris Hemsworth-starrer Extraction is expected to start filming in 2021.

The director wrote and co-produced the action thriller, which debuted on Netflix in April and has been praised by both the critics and viewers.

Set in Dhaka, Bangladesh, the movie was predominantly shot in India and Thailand with a host of Indian talent in Rudhraksh Jaiswal, Randeep Hooda and Priyanshu Painyuli.

In an interview with Comicbook.com, Russo said they are currently working on the script for the sequel and everyone, including Hemsworth and streamer Netflix, is excited about it.

“Yeah we’re still working on two. We’re in the script phase right now but we’re hoping to shoot that sometime next year. And then you know, say I’m super excited, Hemsworth’s super excited, Netflix is excited so it’s really just a function of getting the script done,” the filmmaker said.

Sam Hargrave, who worked with Russo and his brother Anthony on Marvel blockbuster Avengers: Endgame, directed Extraction, which was about a black ops mercenary (Hemsworth) who must rescue an Indian drug lord’s kidnapped son in Dhaka.

The film, which started streaming from April 24, was produced by the filmmaker duo through their banner AGBO.

The PMGKP was announced on March last year, and was extended thrice till April 24, the ministry said. The Union Health Ministry on Monday...
Read more
National

Last week, sources had said there is a possibility of Air Chief Marshal Bhadauria flagging-off a batch of five to six Rafale jets from...
Read more
Entertainment

Jankee Parekh opens up about son Sufi’s surgery, calls him ‘her...

Jankee Parekh opens up about son Sufi’s surgery, calls him ‘her champion’

Navya Naveli Nanda has a strong voice and she is unafraid to own it. The daughter of Shweta Bachchan and granddaughter of Amitabh Bachchan,...
Read more

In times of distress, the music industry has come together to help guitarist Ankur Mukherjee, who is in the ICU after suffering a ‘Covid-induced...
Read more
Bharat News