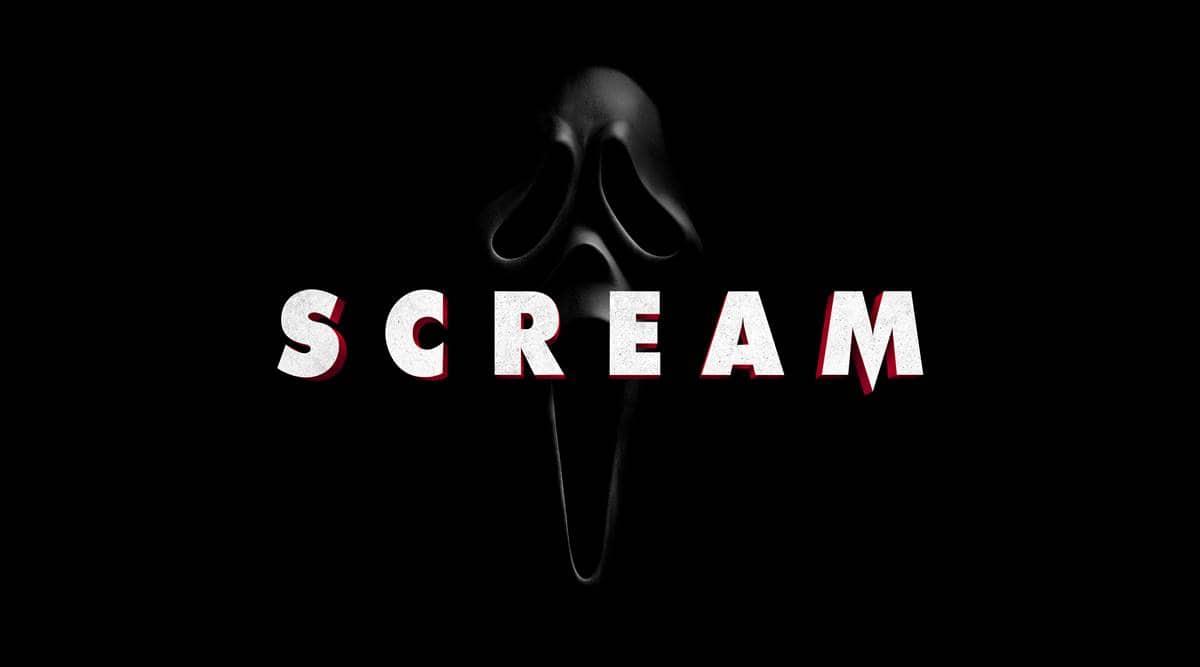 The fifth instalment of iconic slasher franchise Scream has been titled…Scream.

The three stars are returning for the fifth part, which is being directed by Matt Bettinelli-Olpin and Tyler Gillett from a screenplay by James Vanderbilt and Guy Busick.

In a post on Instagram, Williamson said the film has concluded shooting as he shared photos from the sets.

“That’s a wrap on Scream, which I’m excited to announce is the official title of the next film! Nearly 25 years ago, when I wrote Scream and Wes Craven brought it to life, I could not have imagined the lasting impact it would have on you, the fans. I’m excited for you to return to Woodsboro and get really scared again,” the writer said.

Williamson added that Craven, who died of a brain tumour in 2015, would be proud of the film that Bettinelli-Olpin and Gillett have made.

“I’m thrilled to be reunited with Neve, Courteney, David and Marley, and to be working alongside a new filmmaking team and incredible cast of newcomers that have come together to continue Wes’ legacy with the upcoming relaunch of the franchise that I hold so dear to my heart. See you in theatres January 2022. #ScreamMovie @ScreamMovies,” he added.

Spyglass and Paramount Pictures will release Scream worldwide on January 14, 2022.

An RTI response from the Union Health Ministry on Monday said there is no document available in the COVID vaccination cell about “data concerning...
Read more
Business

Ted Lasso Season 2 trailer: Jason Sudeikis is back as the amateur football coach brimming with positivity

It seems like nothing can get Ted Lasso’s positivity down, not even Richmond’s relegation. At least that is what it looks like in the...
Read more

On Sunday, Sawai Bhatt got evicted from Indian Idol 12 after receiving the least number of votes. As people on social media showed their...
Read more

Like many of her colleagues from the film industry, Dia Mirza is a yoga enthusiast and often shares photos on her social media accounts....
Read more
- Advertisement -