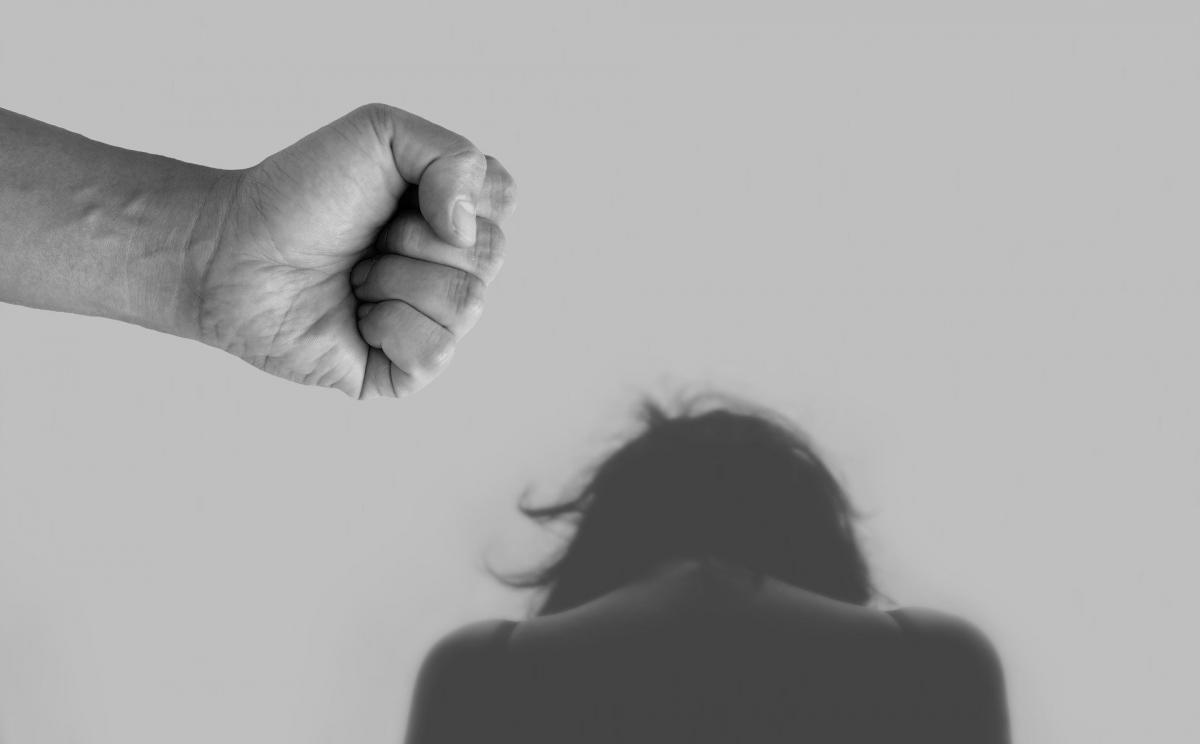 During the COVID-19 lockdown, there has been a spike in the number of domestic violence cases, but this one incident dating much long back and is enough to send chills down the spine. A Karnataka woman’s cries have fallen on deaf ears after facing years of mental and physical abuse at the hands of her in-laws, throwing all those sacred marriage vows out the window. In the Belthangady town of Dakshina Kannada district in Karnataka, a married woman lodged a complaint against her husband and in-laws in hopes of justice after enduring endless pain in two years of marriage.

In a letter addressed to Karnataka CM BS Yediyurappa, the woman, identified as Anita Nayak, shared her ordeal and demanded an investigation into her case after the police failed to take any action. She alleges that her husband and in-laws tortured her, demanded money from her and her family, put her through physical and mental harassment. Sadly, that’s only scratching the surface, going by the contents of her letter.

‘Forced to have sex with husband’s friend’

She also alleged that her mother-in-law and father-in-law used to demand money from her parents and the husband would take her full salary in his account. He would further demanded her to get extra jobs for more money and even forced her to bring money from her parents. The husband also used to physically assault her if she refused to enact some scenes from “strange videos in his mobile.”

The woman has also named her uncle in the complaint for allegedly encouraging her husband to torture her. Her in-laws have even taken all the gold jewellery that belonged to her.

“My husband, mother-in-law, father-in-law and my uncle Ravi G Nayak, these four are responsible for the fact that I written this application,” she said in the letter to the CM, adding to the fact that she has been kicked out of the house.

IBTimes has reviewed the contents of the letter but hasn’t been able to independently verify the claims. We have reached out to the family and their statement will be duly updated.

Israel's foreign ministry said this week that Palestinian elections were an "internal Palestinian issue" which Israel had no intention...
Read more
National

Bench pulls up govt. for lack of preparation, flags shortages Observing that the lack of preparedness to manage a sudden surge of COVID-19 cases...
Read more
National

Shortage of Remdesivir biggest hindrance in fight against Covid-19 in J&K ...
Read more

Fire broke out at a plastic factory in the Asangaon area of Thane in Maharashtra ...
Read more

Randhir Kapoor tests positive for COVID-19, hospitalised along with 5 of his staff