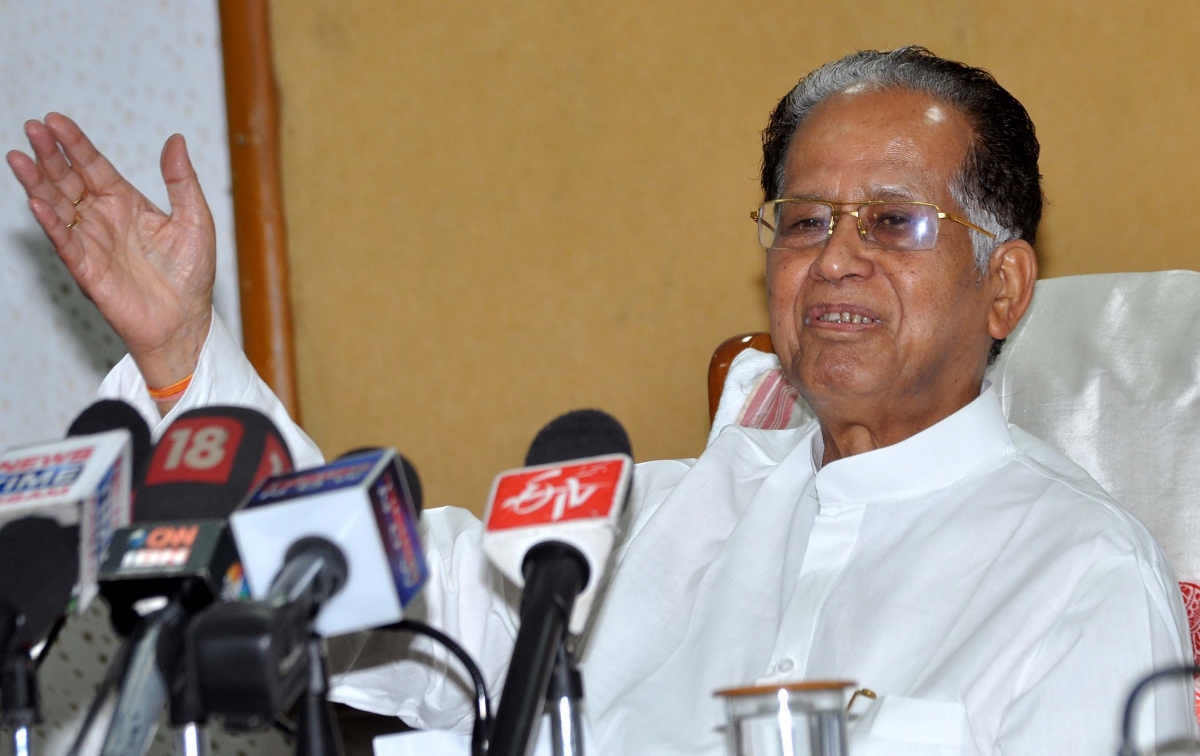 The veteran Congress leader’s health condition deteriorated on as he became unconscious with difficulty in breathing.

The 84-year-old three-time former Assam chief minister was admitted to GMCH on November 2. He was put under invasive ventilation on Saturday night when his condition worsened.

Gogoi also suffered a multi-organ failure. He had tested positive for Covid-19 on August 25.

While Mr. Tharoor was actively campaigning for his party in the recently concluded Kerala election, Mr Chowdhury has been...
Read more
National

Library to be jointly funded by MCC, MUDA, Dept. of Libraries

With the Union government allowing all adults to get vaccinated from May 1, the State government is preparing to increase its capacity to store,...
Read more
Entertainment

Music maestro AR Rahman, who produced the recently released movie 99 Songs, got together with the musical cast of the film for a rooftop...
Read more
Trending