From ‘Dhira’ to ‘Master’: Vijay Sethupathi’s two most-anticipated movies to watch out for 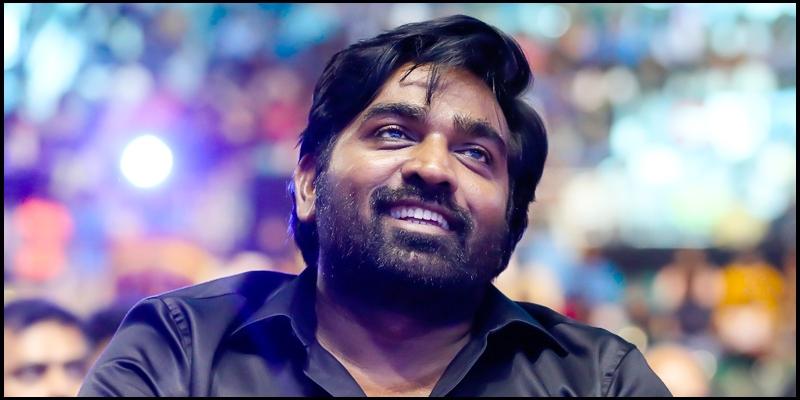 Makkal Selvan Vijay Sethupathi has bagged the role in an animation film titled Dhira based on the life of Tenali Raman.

The Super Deluxe actor will be lending his voice for the lead role in the film. The film is being made in 12 languages and is considered to be India’s first pan-India film to be made using the Motion Capture animation technology.

This experimental film is being directed by Arun Kumar Rapolu and has as many as 12 stars from 12 different film industries across India, have lent their voice for the lead character in the film.

Vijay Sethupathi had earlier dubbed for the voice of Iron Man in Avengers: End Game. Master also stars Thalapathy Vijay, Malavika Mohanan, Andrea Jeremiah, Arjun Das, and Shanthanu, among others,  the film will have music by Anirudh Ravichander. The film has been the most anticipated films by all the fans, the teaser of the film will release on November 14.

Vijay vs Vijay: ‘Master’ teaser to be released

Makkal Selvan Vijay Sethupathi is currently awaiting the release of his upcoming flick ‘Master’ helmed by Lokesh Kanagaraj, The film was initially planned to release on April 9 but due to the ongoing Coronavirus pandemic, the release date has been further pushed to 2022. The latest news from the team is that the teaser for the film will be released on November 14 on the occasion of Deepavali.

Master is undoubtedly one of the anticipated upcoming film starring Vijay and Vijay Sethupathi in the lead roles. The film, which also stars Malavika Mohanan, Andrea Jeremiah, Arjun Das, and Shanthnu, among others, will have music by Anirudh Ravichander. The film helmed by Lokesh Kangaraj was initially planned to release on April 9 but due to the ongoing pandemic, the movie’s release has been delayed.

Fans of the actors were highly anticipating as to when the trailer of the film will be out. The makers of the film relieved fans by announcing that they will launch the teaser on November 14 on the occasion of Deepavali. “Thank you all for your patience and support!” Lokesh tweeted, along with a new poster that sees Vijay and Vijay Sethupathi in the same frame.

While talking about the film, Vijay Sethupathi said that ‘Master’ will fulfil the expectations of the fans who are anticipating to see Thalapathy Vijay and Vijay Sethupathi and went on to call the film a ‘masterpiece’.