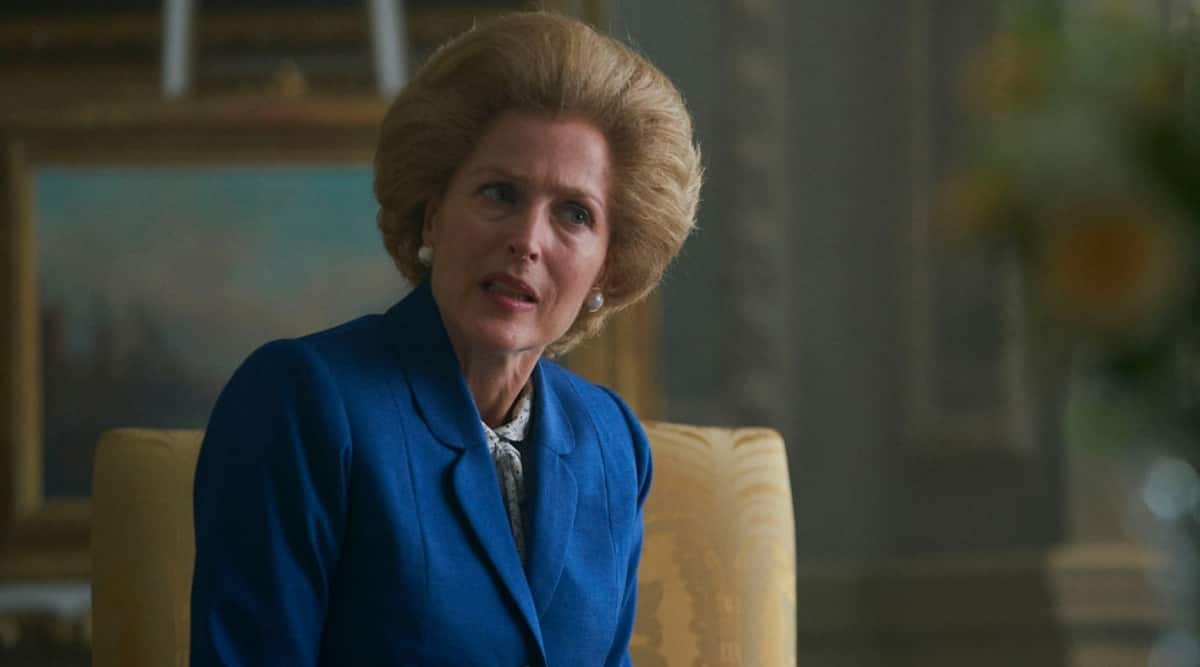 Playing famous people comes with myriad challenges and Gillian Anderson had it tougher than most when she took on British Prime Minister Margaret Thatcher in the new season of The Crown without any special effects.

Thatcher enters the Netflix television series portraying the British royal family as it moves into the 1980s, when the polarizing Conservative Party leader was at the height of her power.

Anderson said she used no prosthetics, not even teeth, but relied on body language and vocal idiosyncrasies to capture Thatcher’s appearance.

“It came down to holding my mouth in the right way,” Anderson said. “Then she had very specific mannerisms in terms of how she cocks her head, and how she leans forward.

“You start putting those things together and at some point you end up in the realm of Margaret Thatcher,” said Anderson.

Thatcher was Britain’s first female prime minister and her 11-year-term in office was the longest of the 20th century. She died aged 87 in 2013.

The new season of The Crown, released on Netflix on Sunday, covers the escalation of conflict in Northern Ireland and the Falklands War. It will also portray the unhappy marriage of Prince Charles and Princess Diana, who will be played by Emma Corrin.

Anderson said the first time she ran into Corrin, when both actors were in full costume, “was kind of like a Madame Tussauds moment.”

Anderson, who grew up in both Britain and the United States and is best known for television’s The X Files, had plenty of material to work with to capture Thatcher.

“A lot of people have played her to acclaim before, so that’s always a bit daunting,” she said, referring to the likes of Meryl Streep, an Oscar winner for The Iron Lady.

“Also she’s certainly quite a character and people had very strong opinions about her either way. There is so much richness of character and history that as an actor you can bite into,” Anderson said.